In the study of religions, there are different concepts like polytheism, monotheism, pantheism, atheism, monism and much more that comes into limelight. The concept of monotheism is deep and complex in the world of religions. Monotheism can be understood in simple terms as the faith or the religion that believes in the existence of only one God/ one supreme soul. 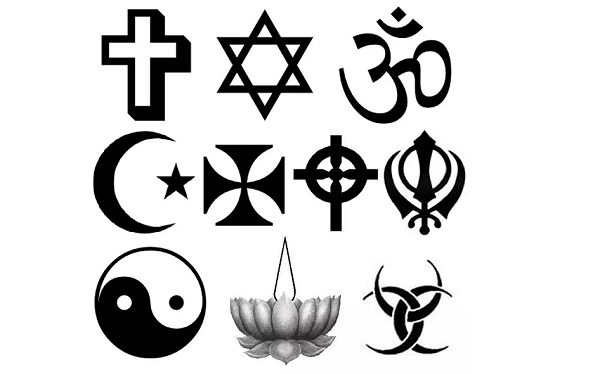 This implies that this God is also equivalent to the creator of this world and the entire cosmic essence. Max Mueller in his study understood monotheistic religions reflected maturity in civilizations and human thoughts.

Following are the religions that follow monotheism based on the study of their major principles:

Many scholars of religion believe that monotheism is the soul of Islam. There is one supreme god and should be given all the devotion. There is no difference or distinct trait to his form, names, and attributes. No one can be worshiped except Allah (the supreme god). There is only one creator of the universe and no additions to it. 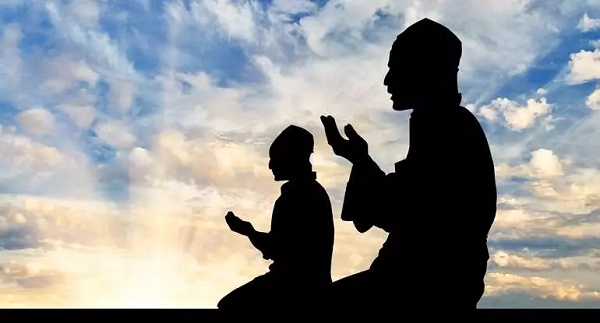 There is a strong metaphysical concept in Judaism which believes that there is a single spirit in the world. The spirit is the creator of the universe. Each and every Jew can have a connection with this universal spirit. This is the spirit that influences each and every happening in the life of its followers. 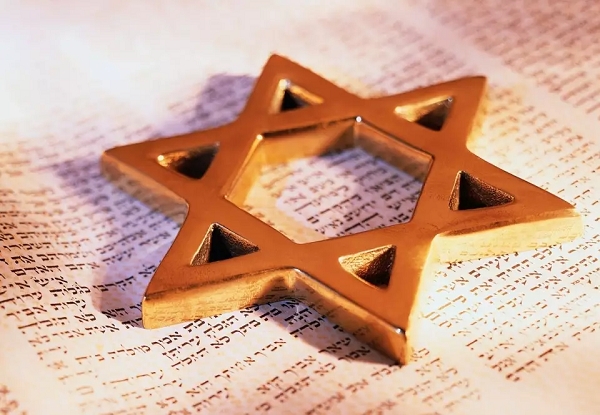 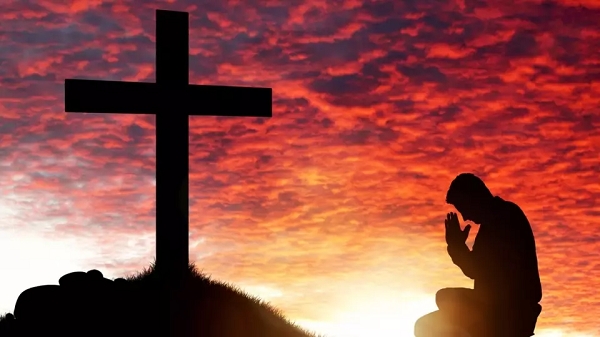 This religion has its roots in Ancient Persia. The followers believe in Ahura Maazda. He is the wise lord, the creator of this universe and also knows and understands everything. There is an eventual shift from dualism to monotheism in Zoroastrianism.

This religion emerged during the mid-Medieval era in India in the North of India. The holy Guru Granth Sahib of Sikh religion clearly states that there is only one supreme, universal god- Ik onkar, which is a single and all-pervading spirit. This trait makes Sikhism as a religion more inclined to monotheism. 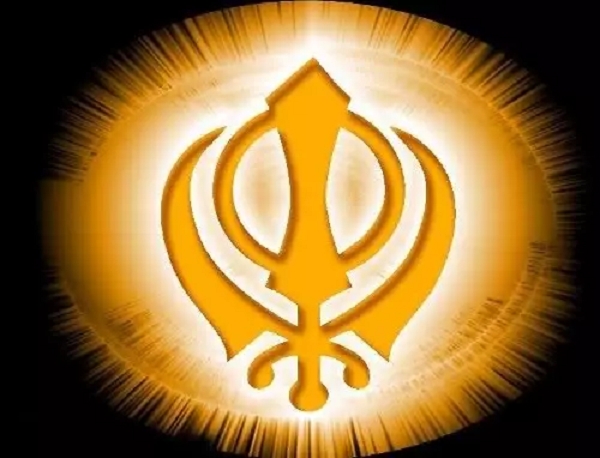 Shaktism and Vaishnavism within Hindu religion

Vaishnavism in Hindu religion is a sub-sect who are mainly the followers of Vishista Advaita Vedanta. They strongly believe in the existence of one God that is Vishnu and he is the ultimate truth and is understood as Sat Chit Ananda. In cases of Shakta followers, this single God is represented in the feminine power or mother goddess who is popularly addressed as Maa Durga. However, it is to be noted that Hinduism as a religion on a whole is Polytheistic.