What is Modulation in Wireless Communications?

Overview of Modulation in Wireless Communications

Like bidding in auction, telecom service providers also auction frequency bands. Huge investments are made while bidding even smaller bands- say a few megahertz. Bands in the very basic sense mean the 'air' around us. Air is a wireless ‘channel’/ ‘transmission medium’ that carries our data confined the electric and magnetic fields of the electromagnetic waves.

Therefore, bands mean the frequency ranges over which each service provider renders services to its subscribers. Since a huge amount of money is invested, effective utilization needs to be ensured. Technically, we need to use 'effective modulation techniques' for this purpose.

Without expanding the existing bandwidth, we can increase the data rate by modulating the user’s data strategically.

We aim to maximize the bit rate (or data rate) of the communication system without expanding the existing bandwidth allocated for the application. Bit rate and Symbol rate are two important performance parameters for any communication link.

For a communication system, the 4 bits are encoded per symbol and four symbols are transmitted per second. Compute the bit rate of the system

By substituting the known values, we can find the bit rate of the system to be 16 bits/second.

This is analogous to the number of bits encoded in a symbol. If more number of bits is encoded in a symbol, the bandwidth requirement reduces. However, this does burden the receiver (or sophisticated receivers are required). Coming back to the example- if the student reads five chapters a day, he/she only requires three days to complete the entire set. The remaining 12 days can be utilized for doing something else. The 'days' are analogous to 'bandwidth'. The remaining 'bandwidth' may be utilized by some other application that is bandwidth-hungry, like a high-resolution video clip. 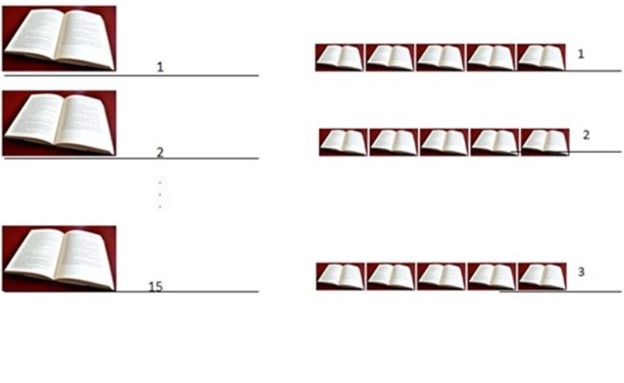