What is Cypress for Test Automation? 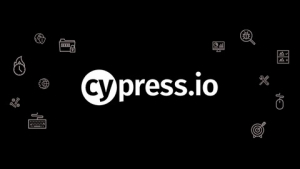 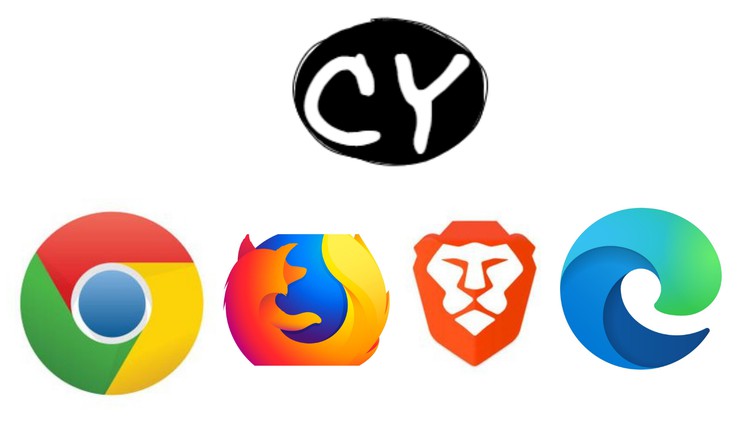 Browser Automation with Cypress and Gherkin 2022

Cypress is commonly compared with Selenium. But there are a lot of differences between Cypress and Selenium in terms of architecture and foundation. Cypress is targeted for the purposes listed below −

Thus Cypress is used to test a wide range of applications that are operational in a browser. Cypress is free and we need not buy a license for its use. It allows us to create our test cases while our application is being developed. So it can be used best in a Test Driven Development framework. Cypress also has the Dashboard service which helps to record our test execution.

Cypress can be used for all sorts of development activities as it gives a platform where debugging is fast and code maintainability is easy.