Cypress supports most of the modern applications built on React, Angular and so on. Often Cypress is compared with automation tools like Selenium. There are a lot of debates on which is a better tool [Cypress and Selenium] with respect to automation.

However both Cypress and Selenium both have a set of advantages and disadvantages and it is up to the user’s requirements that we should take up a tool. Let us now discuss some of the differences between Selenium and Cypress as listed below −

Cypress, being a new tool in automation, it is becoming more and more popular both with testing and development communities. 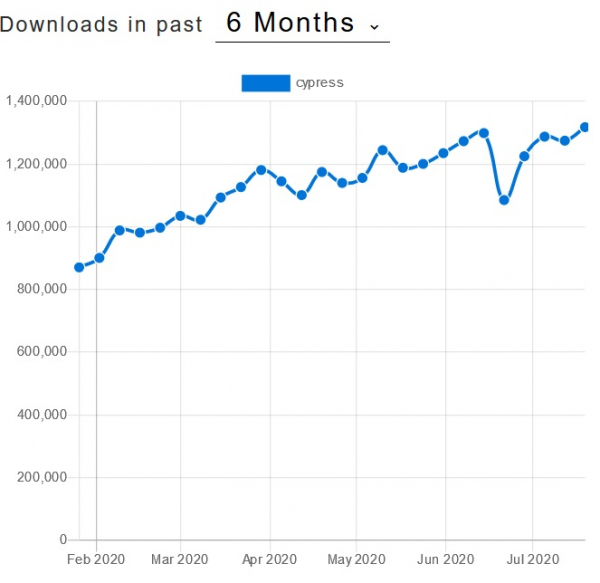