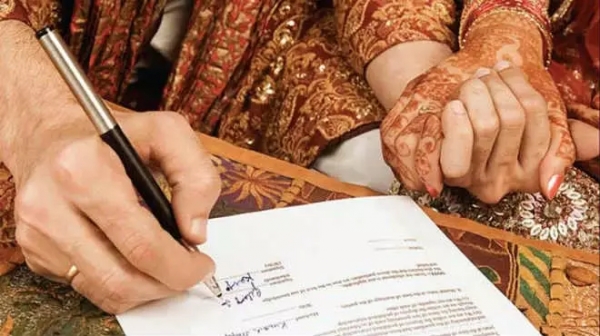 You can download the court marriage forms online. They include a Notice of Marriage and Declaration of Bride and Bridegroom. For a court marriage, a notice in writing has to be given to the marriage officer of that district by the two parties (persons) who intend to marry. The bride or the groom should be residing in that district at least since 30 days before the date of marriage. The proof of age and residence should also be provided.

So, the steps for court marriage are: 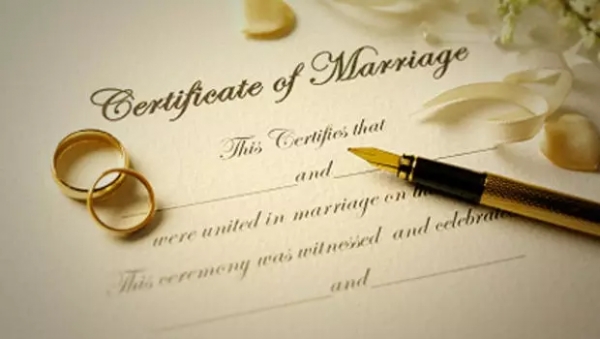 What do you need?

So, what do you require for a court marriage?

You can Marry if!