What is Black Magic? Should we believe such sort of stuff? 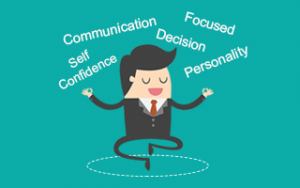 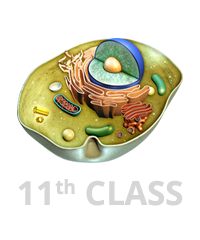 Cell: The unit of Life 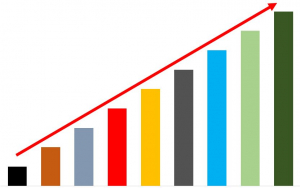 Speaking plainly, black magic is a kind of malicious activity that is performed with the objective of achieving selfish goals by invoking evil spirits. The practice is called witchcraft and it involves weird practices like casting spells to harm others and gain from such sinister actions.

The Ability to Cause A Change

Some folks have defined it as the ability to cause a change in the natural order of things by disrupting the fields of energy that exist in all things. Average individuals don't get into such things and those who do, are greedy, selfish and vindictive individuals who have clear objectives about why they are doing it, which is always to gain personally by causing harm to others. 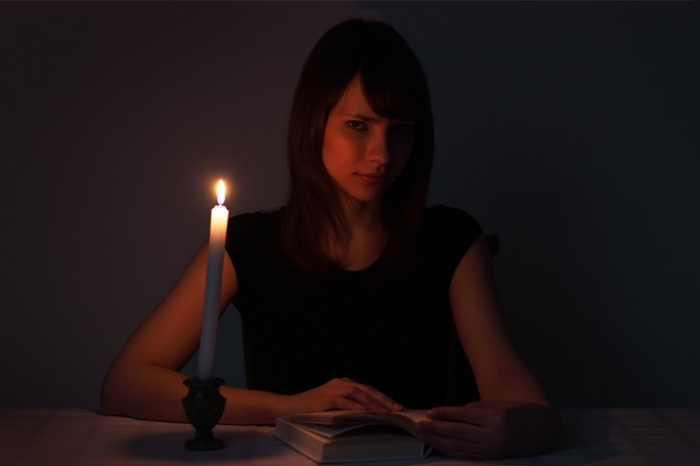 Should you believe in this sort of stuff? I would say, it's foolish to just brush aside such things without knowing what it is or how it works. It is believed that practitioners of black magic use certain secretive methods to exploit the elements of nature to achieve their objectives. Black magic is found all over the world and no society is free from it although it is widely accepted as a normal activity in many societies while in many others it is practiced reluctantly and less intensively. There's no question of rubbishing it because there are enough instances that show it is real even though it appears to be a world of its own. 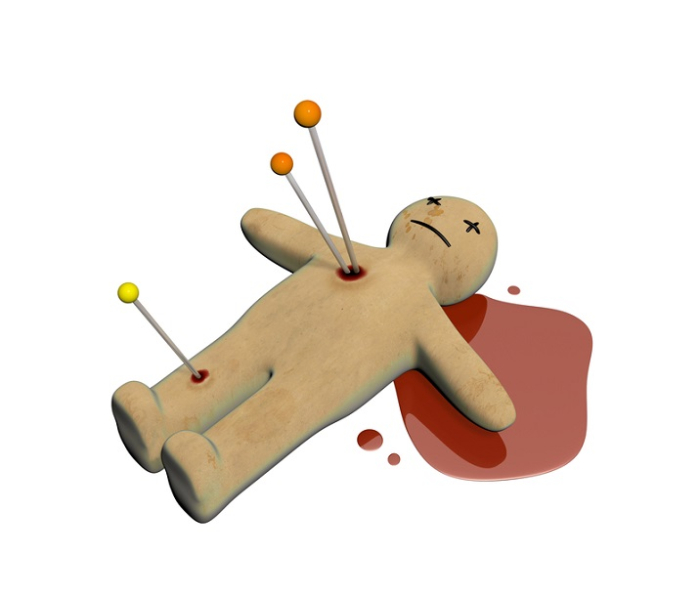 In many countries of Africa and Latin America, the practice of black magic is a widely accepted reality and to people from other places, it would appear as if the people in these two regions are on a black magic overdrive. You get to see and meet spell casters and fortune tellers in many marketplaces where they are concentrated in large numbers, selling their services.

People actually go there to buy the services these witches offer and it includes casting spells over others who are not aware of what is being done to harm them. The rituals are indeed bizarre and the ingredients can include anything from bat's wings to pig's tongue and scores of other weird objects. The sad part is, it seems to work and there has always been a thriving market for it.