What is a robonaut? Can it replace astronauts in the future?

Robonaut is a NASA robot, which is designed as a humanoid. The artificial intelligence makes it easier for Robonaut to do the same jobs as a human. Robonaut could help with anything from working on the International Space Station to exploring other worlds. The core idea behind the Robonaut series is to have a humanoid machine work alongside astronauts. Its form factor and dexterity are designed such that Robonaut can use space tools and work in similar environments suited to astronauts. 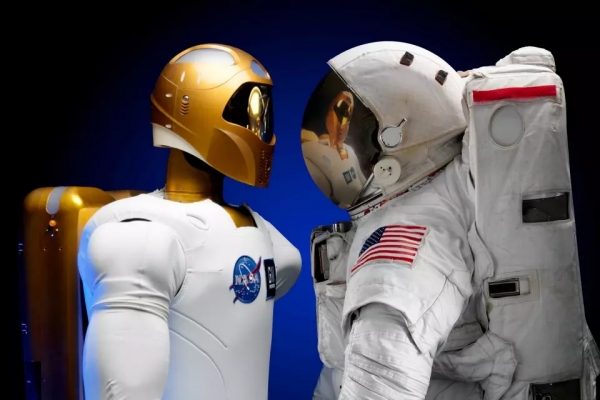 These new space explorers won’t need space suits or oxygen to survive outside of the spacecraft. Thus they might help in saving both time and human life while increasing the efficiency of the mission. The problem with human space exploration is that the human body is too fragile for the harsh conditions of space. Temperatures in space can swing from 120 C to -100 C. There also isn’t the Earth’s atmosphere to shield us from the sun’s radiation. In order to survive, astronauts must wear bulky space suits. Space suits are not practical for an emergency situation, in situations like the International Space Station (ISS) were struck by an object and needed to be repaired immediately.

Robonaut 1 (R1) was the first model. R1B is a portable version of R1. One of these was the Zero-G Leg, which if Robonaut was working on the space station he would climb using the external handrails and then use his zero-g leg to latch onto the station using a WIF socket. Another was the Robotic Mobility Platform, it is a base with two wheels using a Segway PT. And the four-wheeled Centaur 1, which was developed in 2006. 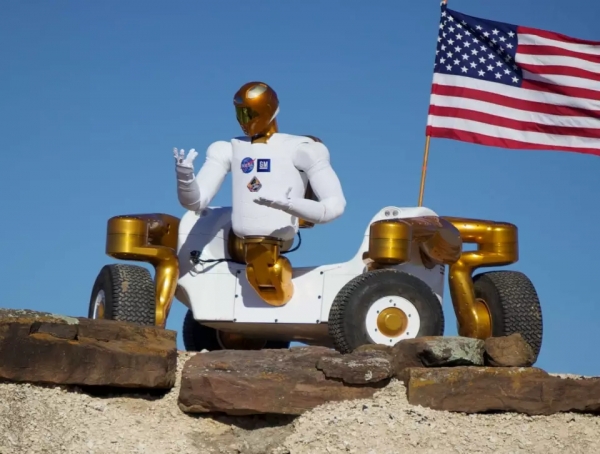 R2 is capable of speeds more than four times faster than R1, is more compact, more dexterous, and includes a deeper and wider range of sensing. It can move its arms up to 2 m/s, has a 40 lbs payload capacity and its hands have a grasping force of roughly 5 lbs. per finger. There are over 350 sensors and38 PowerPC processors in the robot.

Space Station crew members will be able to operate R2, as much as controllers on the ground; both can do so using telepresence. One of the improvements over the previous Robonaut generation is that R2 doesn’t need constant supervision. In anticipation of a future destination in which distance and time delays would make continuous management problematic, R2 was designed to be set to tasks and then carry out them autonomously with periodic status checks. 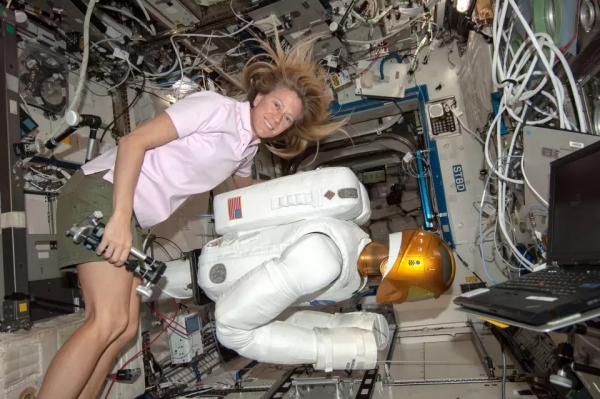