Can the new Edible water bottle replace plastic bottles in the future?

Since a few decades, plastic is rapidly affecting the environment in a drastic way and if doesn’t get stopped will eventually engulf mankind with its venomous waste. As the need for bio-degradable products is alarming, experiments are taking place to replace plastic.

The plastic water bottles that are being used now take at least 450 years to decompose, while PET bottles are almost non-biodegradable and are resulting in billions of pounds of plastic waste in landfills, beaches, roadsides, and waterbodies. 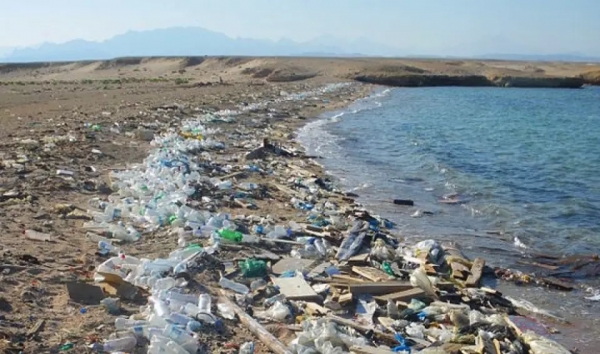 Some scientists are working on it to develop not only a bio-degradable but also an edible water bottle that have the capability to replace the plastic water bottles in the future. This is said to be made from seaweed or algae and the calcium-chloride based membrane that suits human consumption. 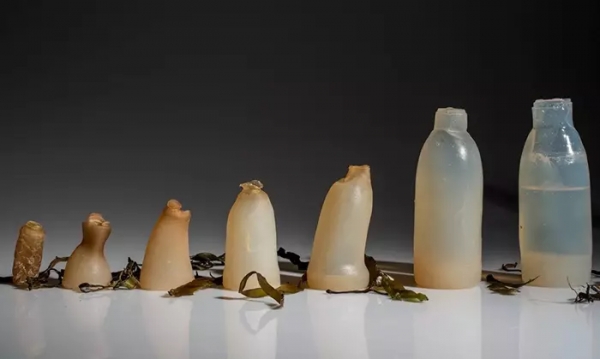 The Skipping Rocks Lab has developed a blob-like water bottle made from Sodium Alginate gel, which is actually edible and encloses only a small volume of water in it. Its inner membrane is made of brown algae and calcium chloride. This is named as “Ooho” by its creators. 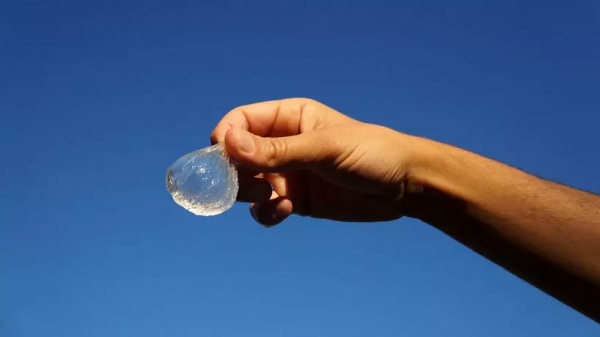 This Ooho created by Skipping Rocks lab scientists is gelatinous, double-membrane sphere manufactured by a process called as Spherification. This is made by dropping ice into separate solutions of calcium salt and sodium alginate, to make a sphere like structure where only a small amount of water can be filled to store.

Is It A Solution?

For the existing conditions, where plastic has to be avoided, this bio-degradable and an edible water bottle can be a good solution. This has to be developed and tested further under different climatic conditions before we can use it.