What is a lunar eclipse? When does it occur? 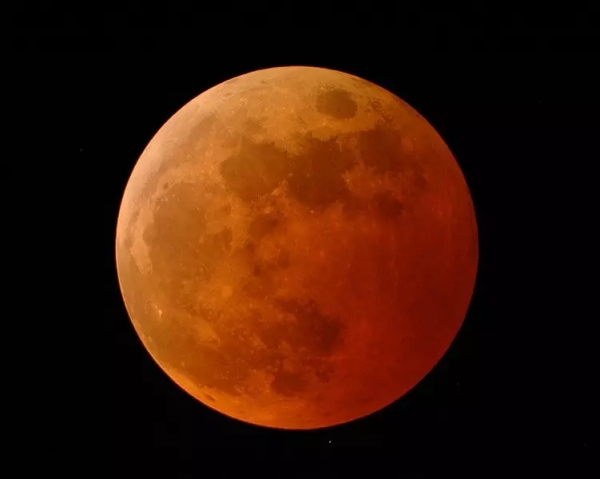 The Lunar Eclipse occurs when the Earth, the Sun and the Moon come in a straight line. The Earth should come in-between the Sun and the Moon, while the Moon should be there in the shadow of the Earth which is called as Umbra. In this position, there won’t be any sunlight falling onto the Moon which is a non-luminous body and hence can’t glow on its own. As Moon presents in the darkness, that portion of the moon will have an eclipse. If the moon gets completely into the Earth’s shadow, then a complete Lunar eclipse occurs. 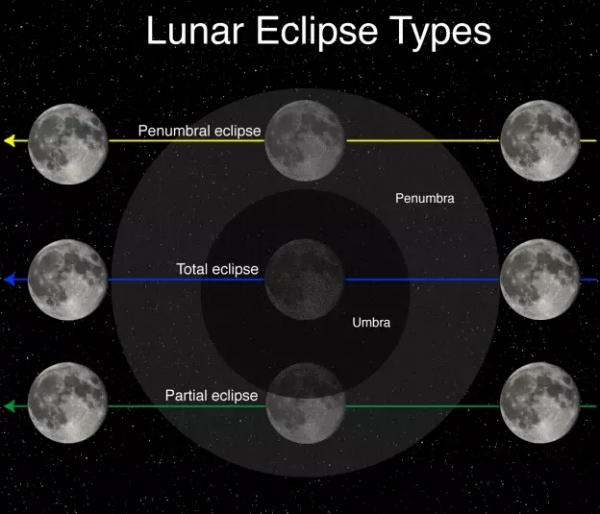 There are three kinds of Lunar Eclipses. They are