What are the top 5 paradoxes in the world?

A paradox is an issue or statement that either seems to create two totally opposing yet conceivable results or gives evidence to something that conflicts with what we naturally anticipate. Paradoxes have been the main part of philosophical thinking, and are constantly prepared to challenge our explanation of simple circumstances. Let us look at the top 5 Paradoxes in the world.

Achilles and the Tortoise 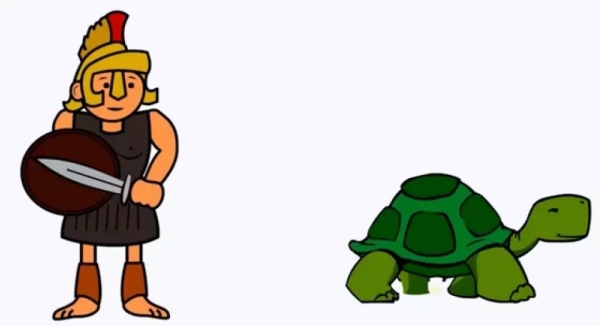 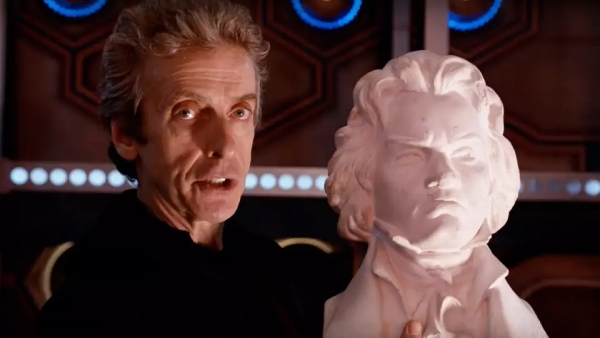 The Bootstrap Paradox is a time travel paradox that inquiries how something that is taken from the future and set in the past would end up being there at all. Envision that a time traveler purchases a book of Hamlet from a bookshop goes back in time and hands the book to Shakespeare, who at that point duplicates it out and guarantees it as his own work. As time passes, Hamlet is reproduced until a duplicate of it winds up back in the same bookshop, where the time traveler discovers it, gets it, and takes it back to Shakespeare. Who, at that point, composed Hamlet?

Consider a family with 2 kids. If there is already one boy, what is the probability of the other kid being a boy? The obvious answer would be 1/2. There are four possible chances of kids, two boys (MM), two girls (FF), elder brother and sister, and an elder sister and brother (FM). This implies the likelihood that the other kid is a kid—MM—must be 1/3, not 1/2.