What are the things that make Indians sad?

Honestly, there's no end to the number of things that makes Indians sad...or happy. Like the astounding level of diversity in the country, there's bound to be varying reasons that make us sad and they may not be the same everywhere across the country. Here's a common example - loudspeakers during marriages and festivals are enjoyed and despised equally by Indians from different walks of life. 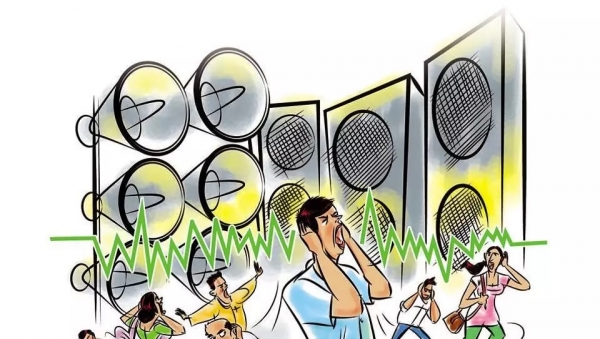 Somebody with an evolved sense of civic sense including awareness of the ill-effects noise pollution isn't going to like loudspeakers blaring out Bollywood numbers that cause vibrations on the doors and windows of his house. At the same time, some of his neighbors could be seen dancing to the popular music blaring out of the loudspeakers. This was just an example of the contrasts that you're likely to find in India and it could very well be in respect of many other things that make Indians sad or happy. 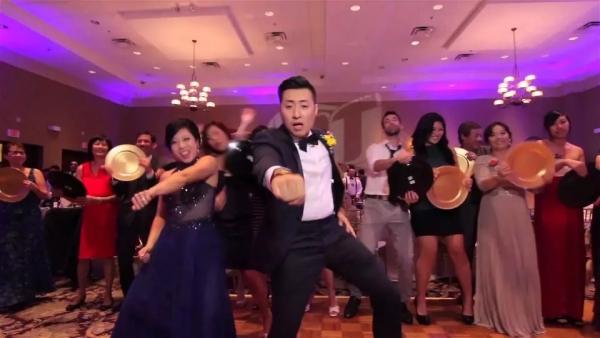 We need to remember that it's a vast country with deep-rooted democracy and pluralism, where even a beggar doesn't hold back his opinion. Yet, despite this clutter of opinion and views about things that are perceived as good or bad, there are things that uniformly make Indians sad. When the Indian cricket team loses to Pakistan the whole nation is heartbroken and sadness cuts across every segment of society although there are exceptions to this rule which are not difficult to guess.

The other thing that makes the vast majority of Indians sad is when our soldiers are martyred while battling against terrorists and the enemies of the nation. The goodwill that our soldiers and cricketers enjoy is unprecedented and the reasons are not difficult to guess - they have consistently been winners in their respective domains and their achievements make Indians feel proud. Any incident that dents the image of the Indian armed forces or the Indian cricket team makes the entire nation sad. Let's exclude the exceptions to the rule.