What are the symptoms of bird flu which should not be ignored?

Bird flu, or Avian Influenza, is an infectious disease of birds caused by type A strains of the influenza virus. Domestic poultry such as chickens and turkeys are most susceptible.

Background of the Disease

Migratory waterfowl - most notably wild ducks are the natural reservoir of bird flu viruses. They can also spread to domestic poultry. Live bird markets have also played an important role in the spread of epidemics. 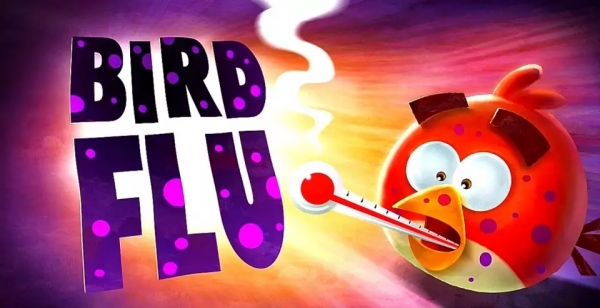 How Does Bird Flu Spread?

From one bird to another bird. If it comes into contact with dirt, cages, or any surfaces that have been contaminated by sick birds. If birds infected feces and saliva get on farming equipment, like tractor wheels, clothing, and cages.

How Do Humans Get Bird Flu and What Are the Symptoms?

First cases of this disease were seen in Hong Kong in 1997 where the virus has blatantly spread. Human beings can be affected by the disease through close contact with live infected birds or bird droppings. 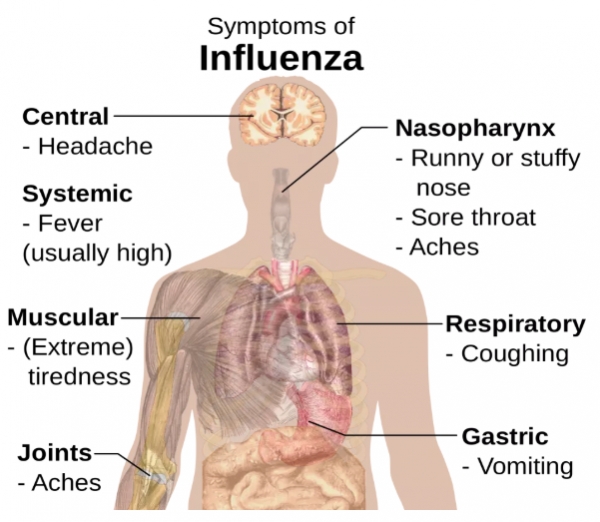 In the month of February of 2005, certain researchers in Vietnam have reported cases of bird flu where the virus infected the brain and digestive track of two different children. Both died. This shows us that bird flu in humans may not always look like typical cases of flu.

Treatment for the Flu

Studies done in various research centers show that the prescription medicines that have been approved for human influenza viruses should be used in treating avian influenza infection in humans. Tamiflu, an anti-viral drug, appears to be effective in treating bird flu. What Should the Patient Do During the Flu?

What Are We Doing About It?

We have more information about the virus and the disease available today than the last flu epidemic that had occurred more than 30 years ago. Health officials around the world are working as a team to try to make sure that bird flu doesn't spread also to keep the citizens safe from these diseases. The World Health Organization (WHO) has created an emergency plan to handle a pandemic, including stockpiling antiviral medications to help people if they do become infected. 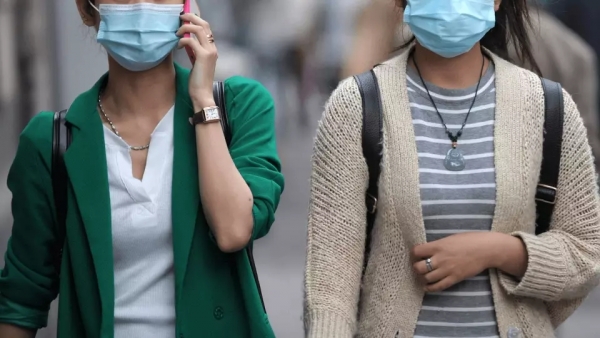 The La Jolla Institute for Allergy and Immunology (LIAI) are making gradual progress in the battle against the dreaded bird flu with pre-clinical trials underway on a potential treatment conceived by one of its scientists. Mitchell Kronenberg, LIAI President, and Scientific Director said that his research has been exciting as it shows a promising solution again the battle with bird flu as it may be one of the greatest concerns as of now in mankind.

How Can We Protect Ourselves?

In most places, there is no immediate threat to humans from bird flu. The best way to protect yourself is by doing the same things you do to protect yourself from any contagious illness. Thoroughly wash your hands with soap and water. Take proper food safety precautions.