What are the situations people sell even their organs? 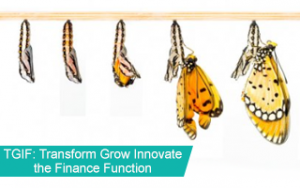 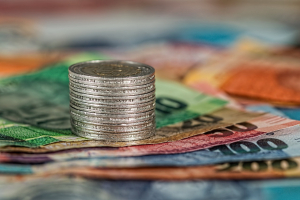 Human beings are the most blessed living beings when it comes to anatomy. We are gifted with the organs that do their functions effectively and different systems in our body keep their work independent yet complement each other in maintaining our health. 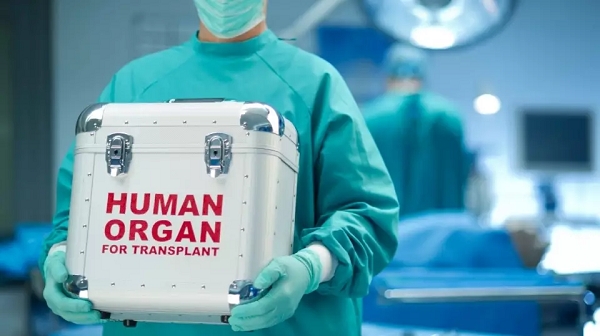 While we consider organs to be a gift of nature to us, there are circumstances when people even sell their organs mainly kidneys. God have given us two kidneys and many people survive with one kidney functioning well. People take this as an advantage and this is the reason why human beings are considered one of the most complex creatures to understand owing to the brains and the intensity of the human mindset. It is depressing that selling of organs happens in extreme circumstances. Following points articulate when and how such instances can happen. 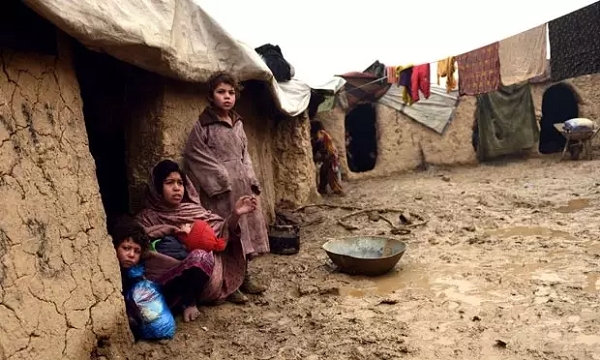 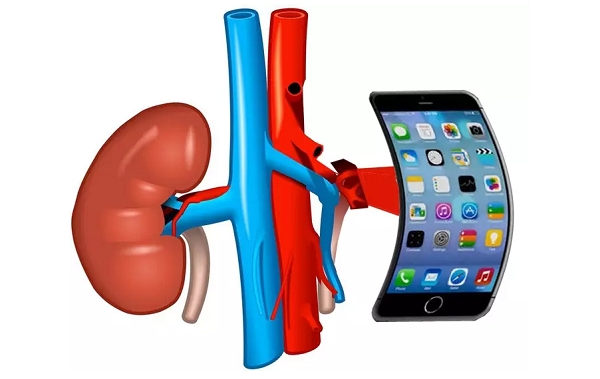 While we discuss issues where the reasons for selling organs have only a financial angle to it, organs are donated to the family members during medical emergencies as well. Organ trade is becoming a highly debated issue and there cannot be one perspective justifying if it’s correct or incorrect to sell organs and whether it should have a legal status in any country.