What are the most common teenage problems?

The teenage years is termed as the adolescence stage (a combination of being an adult and being innocent) by Sigmund Freud and it is generally from the age of 13/14 to 18/19 years. It is a stage characterized by turmoil owing to the transition from childhood to maturity with a number of physiological changes. 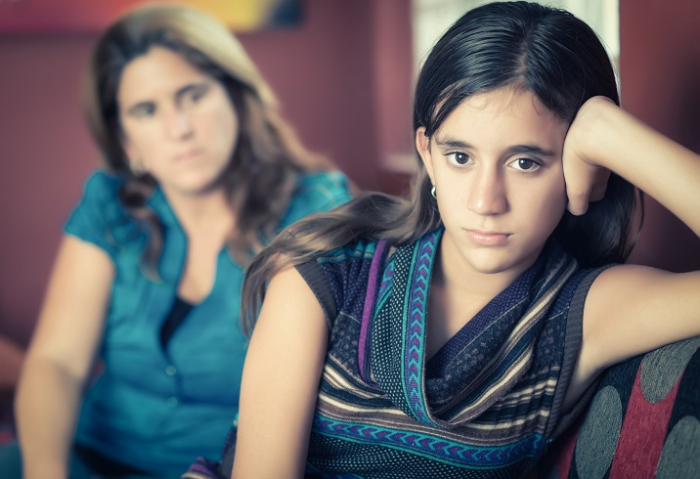 They would want independence from parental control but they cannot fully escape from the necessary support of their parents. In modern societies, a teenager is expected to accept new responsibilities, learn how to make decisions, etc. Thus, at this stage, there are various issues faced by a teenager owing to the great learning expectations at this age. The most common teenage problems which are evident globally are:

In this particular stage of life, a teenager is confused about himself/ herself with regards to career, on what to do in life, etc. There are generally no fixed goals and ambitions in mind. The exposure to technology sometimes cut them off from the other social relationships which eventually leads to self-esteem problems and also understanding oneself in a better way.

This is one of the major problems highlighted by the psychologists. In the 21st century, the gadgets have become an indispensable part in the life of a teenager. There is an excessive addiction to social networking sites. Exposure to different types of content available on the internet shaping the mindset of a child. 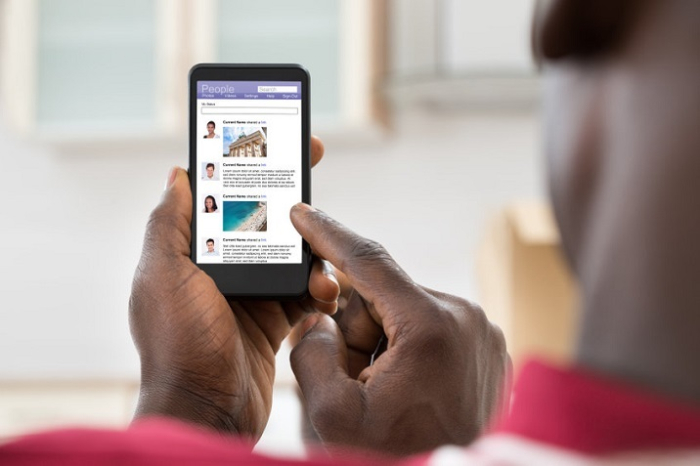 A serious issue with regards to teenage is also that the child tends to get addicted to alcohol, smoking, etc. considering it as a symbol of self-esteem and social status. This addiction may lead to some serious health issues and also can pave the way for violence, road accidents, heinous crimes, etc. 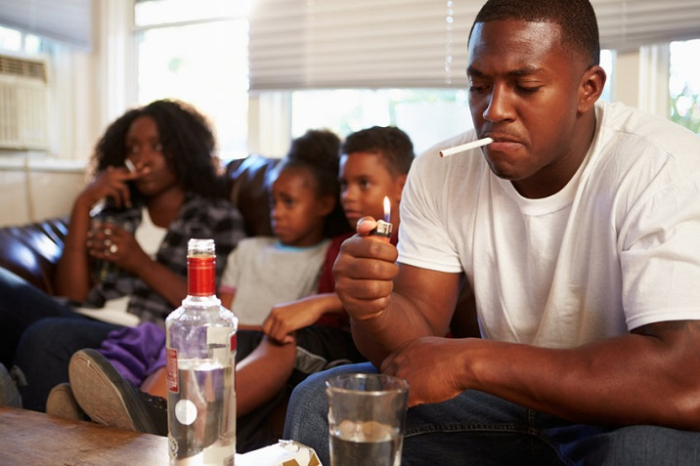 The friend circle as a social group has a more egalitarian approach. Thus, the teenager tends to spend more time in his/her friend circle, share and express thoughts, explore the topics that are prohibited in the family like sex, alcohol, drugs, smoking, etc. Thus, the family becomes a more authoritarian agency of socialization for a teenager. It actually highlights the similar interests of the same age group. Thus, the teenager tends to give in to the demands of the friends to do/ not do something as against one’s own wishes and desires. 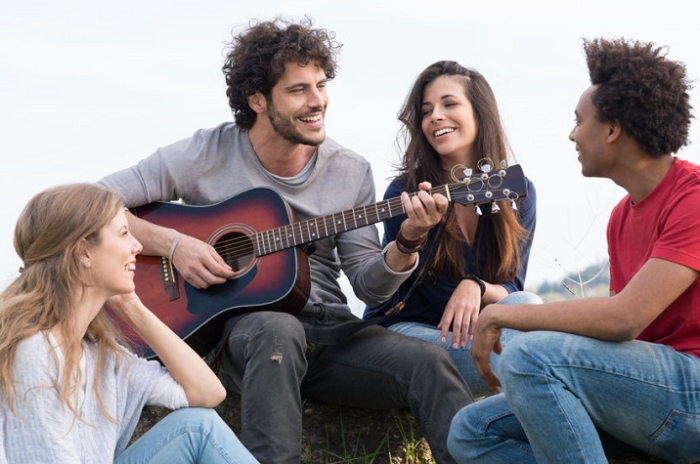 Depression Due to Competition and Performance

Teenage is considered extremely important even in the academic arena especially in the modern world of cut-throat competition. There are important examinations and educational landmarks in this stage and hence, there are a high set of expectations from the teenager. He/she has to perform well to score better grade and secure admissions in good colleges. In this process, the majority of teenagers face a massive amount of stress and depression.