What are the most common mental illnesses?

The modern-day way of living is delivering a lot of mental illnesses to all of us which started creeping into our lives making us believe that all of them are quite common. To be frank, none of them is a common psychological activity that we are taking granted, unfortunately!

What Is Mental Illness?

The changes that are found to be abnormal in thinking, emotion or behavior where psychological health conditions are affected can be understood as some Mental Illness. Such a condition usually occurs when a person gets affected by the social, work, personal and family activities. 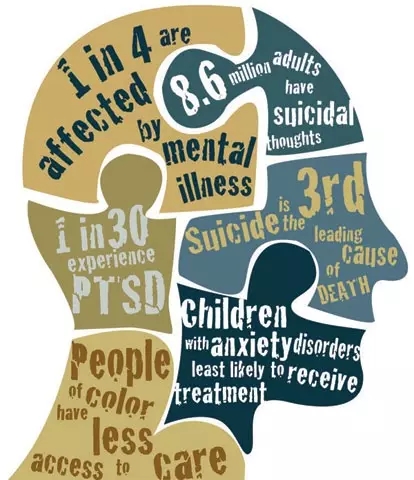 Some of the most common Mental disorders of the present day are:

Call it Clinical depression or Major depression or maybe Major depressive disorder. Whatever the name it takes, this has been conquering half of today’s generation, in its venomous claws. Though seems to be a common thing, it is characterized by persistent depressed mood and loss of interest in any activity, finally leading to extreme conditions like losing lives, being a major problem prevailing in today’s society.

This is also a common present-day mental disorder that is identified by fear, worry, and anxiety that is so strong to affect the mental peace severely. This condition often results in other ailments like nervous weakness, thyroid, piles, skin diseases and other hormonal imbalances. 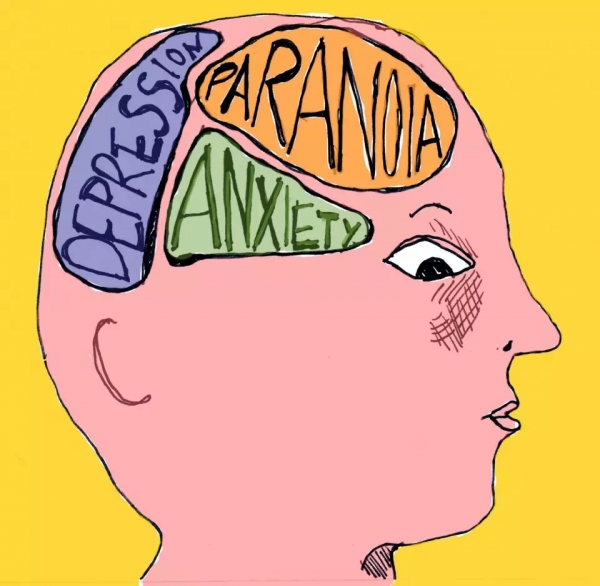 The remaining commonly occurring mental disorders are the following:

Obsessive Compulsive Disorder: Called as OCD where the obsessions which mean excessive thoughts lead to repetitive behaviors which are compulsions. 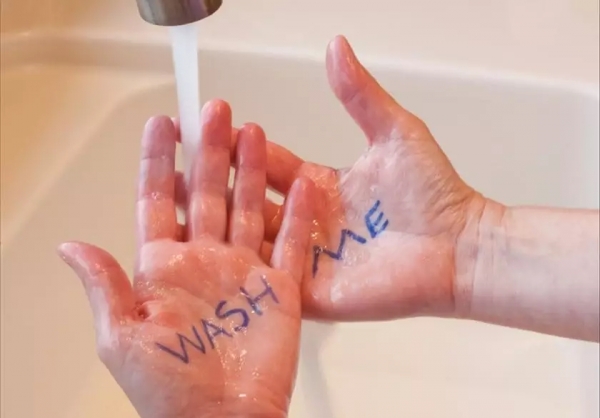 Paranoia: Unjustified suspicion and mistrust of other people.

Autism: Development disorder that impairs the ability to communicate and interact.