What are the health benefits of dhaniya?

Dhaniya is an annual herb that is native to Mediterranean and western Asia regions with commercial supplies now coming from Turkey, India, Bulgaria, Russia, and Morocco. The plant Dhaniya (coriander) is named after Koris, the Greek word from the bug, as the unripe fruits have a smell that has been compared to that of bedbugs.

The fruits and leaves of the coriander possess a unique flavor and hence they are used in a different way to flavor the food. 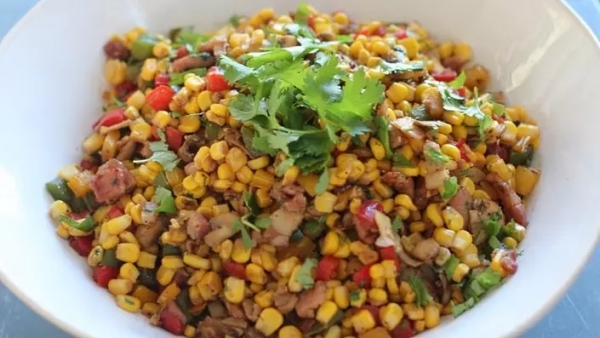 Dhaniya is one of the oldest spices mentioned in recorded history, with evidence of its use more than 5000 years ago. Coriander seems to have been cultivated in Greece since at least BC 2000. The early physicians including Hippocrates used coriander for its medicinal properties, including also as an aromatic stimulant. The Russian Federation, India, Morocco, and Holland are among the countries that commercially produce the coriander seeds. 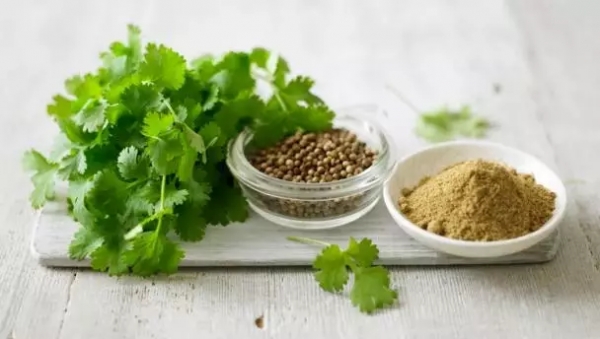 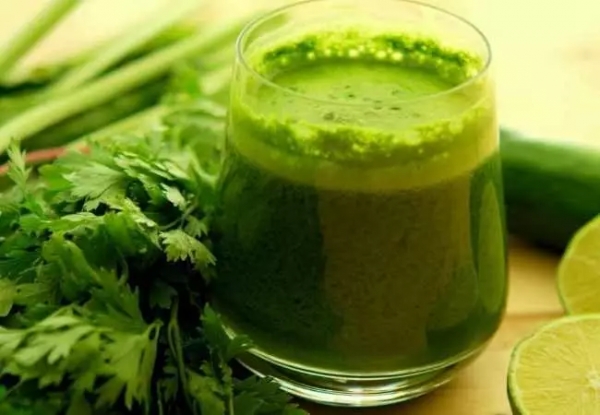 There are many more functional uses of Dhaniya that can be used for the betterment of health. The discussed activities are some of the most important roles that Dhaniya plays as a functionally usable plant.