What are the health benefits of Clove?

Cloves are the spices which are indigenous to Asian countries, namely, Indonesia, India, Pakistan and few parts of East Africa. It was first discovered in Maluku islands of Indonesia. Their flavour makes them a popular flavouring agent in different cuisines, particularly in Asia. They form the culinary base in many Asian cuisines.

Clove is a dried bud of a flower from the plant Syzygium aromaticum. It’s part of the plant family Myrtaceae, which is famous in the tropical and sub-tropical conditions. Clove is herb and the whole plant can be put to use for medicinal purposes, Clove oil is the most effective one. 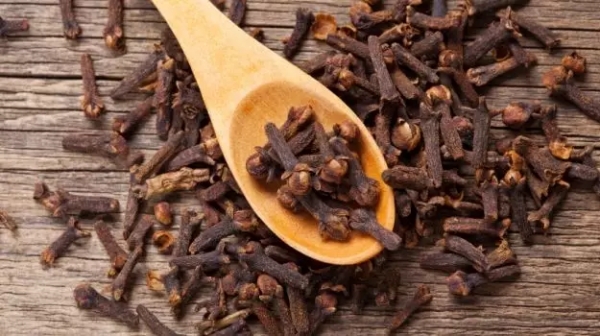 In ancient India, clove was used extensively in Ayurvedic Medicines for tooth decay, bad breath, and halitosis. As per Chinese medication is concerned clove was believed to have aphrodisiac properties. From ancient times cloves are used for their antioxidant, antiseptic, anti-inflammatory, anti-flatulent, local anesthetic, rubefacient (warming and soothing), and carminative properties.

Nutritional value of cloves (in 100gm) 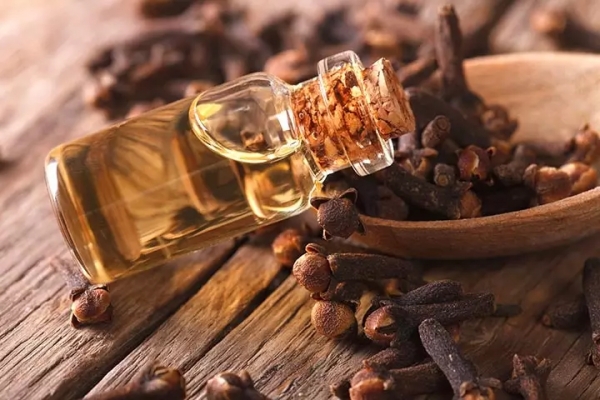 Better Digestion  − Cloves are good at improving digestion as they stimulate the secretion of digestive enzymes. For relief in digestive disorders, cloves can be roasted, powdered and be taken with honey.

Antibacterial Properties: A number of human pathogens have been tested against the antibacterial properties. The potency of the extracts of clove was high enough to kill the pathogens. Clove extracts are also helpful to eradicate the bacteria that spread cholera.

Chemo-Preventive Properties  − Cloves are famous for their chemopreventive properties in the medical community. Cloves have proven to be helpful in controlling lung cancer in its early stages.

Liver Protection  − Cloves are rich in antioxidants, which are perfect for protecting the organs from the free radicals. Clove extracts counterattacks the effects of free radicals by the hepatoprotective properties of it. Hence the liver is safe.

Diabetes Control  − Cloves are known to be used for traditional remedies of diseases. One among them is diabetes. Studies say that clove can be a substitute for insulin to regulate the sugar levels in the body.

Bone Preservation  − The hydro-alcoholic extracts of the cloves have been particularly helpful in preserving bone density and mineral content of bone. In the case of osteoporosis cloves help in increasing the tensile strength of bones.

Fighting Oral diseases and mere headaches   − The spice contains health benefiting essential oils such as eugenol. Eugenol which is the main component of clove. It is an integral part of the dentist's kit due to its analgesic, local anaesthetic, anti-inflammatory, and antibacterial effects. It is often used mixed in the dental cement or filler. Clove oil is the grandma's recipe from ancient times when anybody has tooth problems. Clove oil is also used in aromatherapy to relieve the patient from stress and headaches. 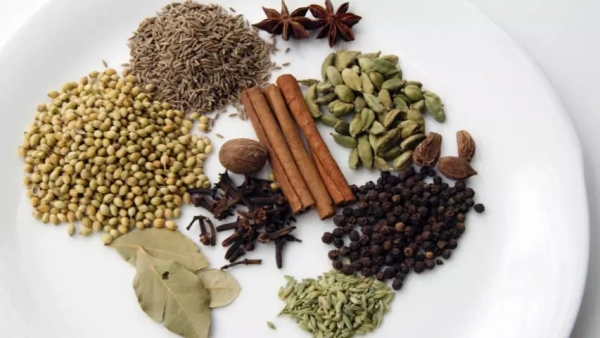 Boosting Immune System − Cloves are very easy to add in our daily diet. It is one of the main ingredients in many of the Indian dishes. It is found in every kitchen. Clove Oil is tested to have a positive effect in increasing red blood cells. Due to the sweet and aromatic taste of cloves they can be added to desserts like pumpkin pie and muffins also. Cloves are rich in dietary fiber, very good source of manganese, omega -3 fatty acids, calcium, and vitamin C. All these help to build and boost your immune system.