What are the duties of governor in Indian constitution?

India follows the principle of decentralization and a dual set of governments functioning at the Central and the State level. Governor is the nominal head of the State and performs similar functions and duties like the President does for the Republic of India.

The Governor is, however, the head of the state as well as the representative in the Union Government. Thus, the Governor performs a dual role.

The duties and functions performed by the Governor can be elaborated under the following head: 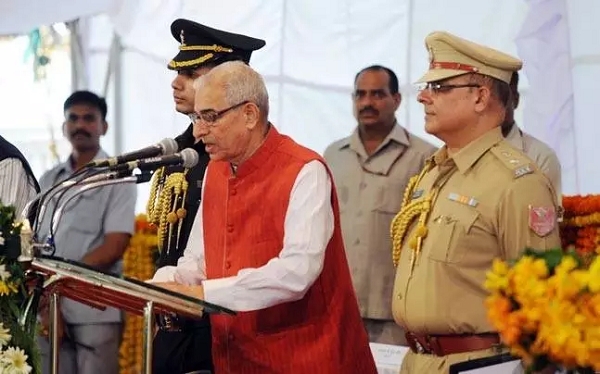 Governor summons the session of the state legislature. Governor address the first sessions after the Legislative Assembly elections about general guidelines about the framework and functioning of the government. The bills passed by the State Legislature on the matter based on the State list become an act only when it receives the assent of the President.

The Judges of the High Courts of the state are appointed by the President. This is done in consultation with the Governor. The Governor appoints the Judges of Subordinate Courts and can transfer them on the aid and advice of the Chief Justice of High Court.

It is the Governor who appoints the Chief Minister and Council of Ministers. Apart from this, some other officials appointed by the Governor are the Advocate General of the State, members of the State Public Service Commission, etc. 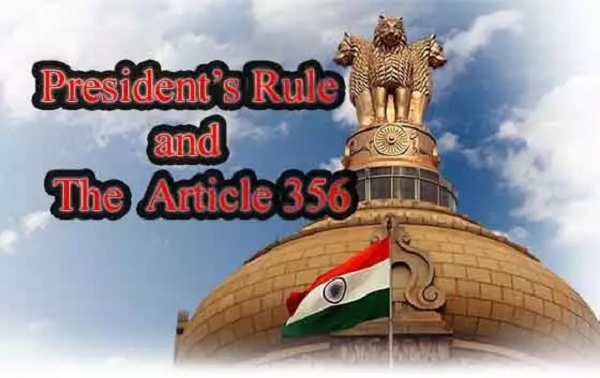 This is a special provision where the Governor can use his/her discretionary powers. The President declares a State emergency when government machinery in a particular state has failed. This is done only when the Governor of the state sends a report to the President.

It is the Governor who carries the functions of the State on behalf of the President in the case of State emergency being declared. This particular provision has always remained in controversy for many reasons.