What are the duties of chief minister in Indian constitution?

To be eligible for the post of Chief Minister, the candidate must be at least 25 years of age, a citizen of India, and should be a member of the state legislature. He is elected by the majority in the state assembly. 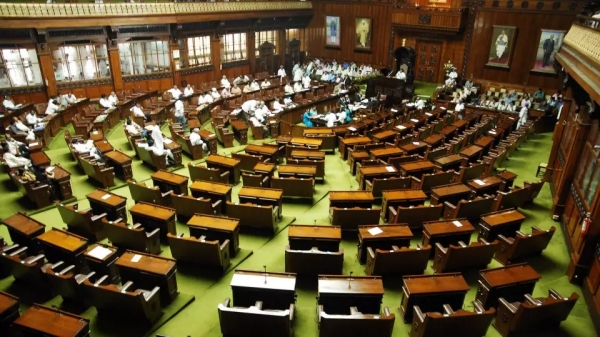