What are the duties of Member of Parliament in Indian constitution? 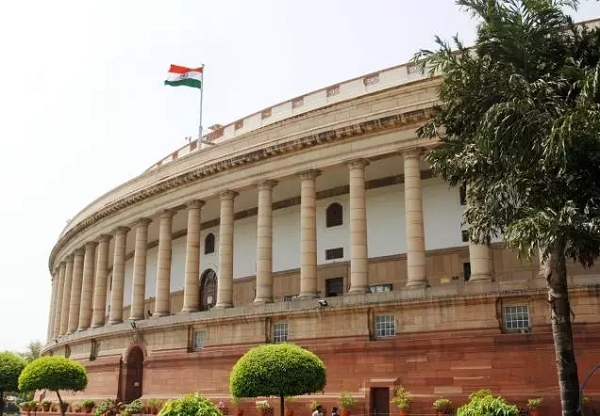 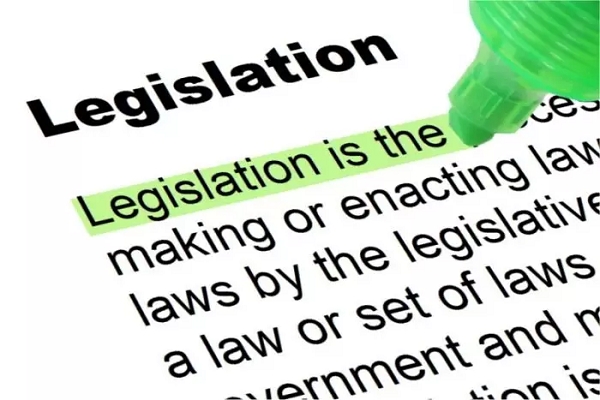 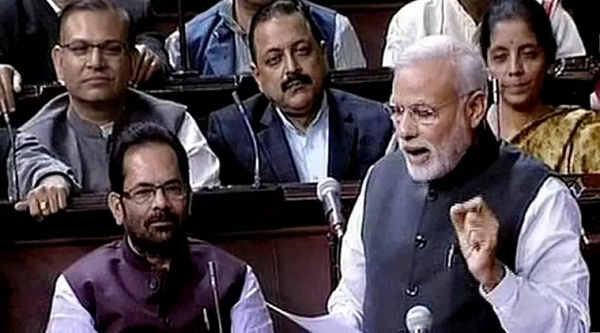