What are the advice you would like to give a newly married couple?

This question reminds me of an incident when I met a marriage counselor, Mr. Tandon at Chicago airport during one of my marketing campaigns. Although, we discussed many topics, but one married couple seated next to us gave me the reason to have Mr. Tandon's insight on this great and very old institution, marriage. He stated with a huge degree of confidence,

"You know, it's very easy to handle women because you can fool them without a hitch. Look at me, I have been doing this for the last 18 years and I suggest the same to all men who come to me for counseling."

He talked very boldly on the topic and seemed as if he handles his wife brilliantly. I was about to reach to the envious verge but the ringtone of his mobile, which he mistakenly left on his seat before going to the loo, brought me back to the reality. It constantly rang three times but Mr. Tandon was nowhere in the picture. Then I tried to see the name of the caller and it appeared on the screen as 'Dharmasankat'. Considering the call urgent, I picked it and before I could say 'Hello', the thundering voice from the other end dazzled me, it was some lady who was shouting, 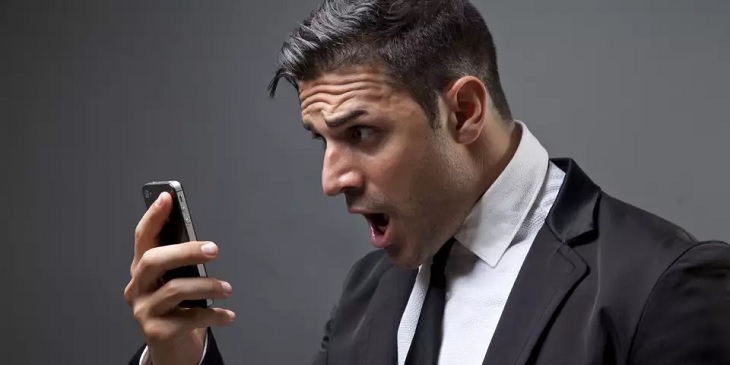 "Why the hell you don't get some treatment to your ears that cannot hear the phone's ring. Now, you have started ignoring me even outside the home. I know you're pissed off me that's why you don't care that I may call you to share something important with you...You are worthless...and blah blah blah."

Got startled, I disconnected the call in a confusion and left it back from where I picked it. I found myself in a puzzle of thoughts including what if the lady calls back and the next moment I saw Mr. Tandon looking for his phone and I indicated towards the seat informing him that some 'Dharmasankat' was calling. He immediately replied with sheer inquisitiveness,

Before he could ask anything, I left the place after gathering my luggage in a state of utter shock.

That very moment I realized that no one in this world can ever give any advice on marriage. A marriage is like a coconut, you can only guess whether you'll get a good or bad one until you break (into) it.