What are some of the best media players in the market?

Over the last decade, media has seen a lot of changes. People used to download movies from the internet or buffer it overnight to watch a movie. With rapidly growing internet speeds, streaming has become the main source of media casting.

A media player can be of many types, a software program in the computer or a device which by a mere connection to the HDMI port of your Television set which lets you browse media on the internet and help you stream it on the Television.

Online media has changed a lot over the course of years and is an integral part of Media now. Few of the Media players available in the market are − 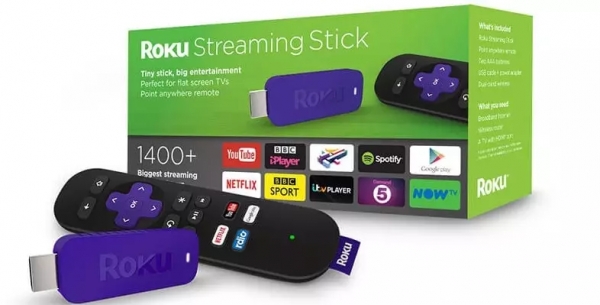 It is one of the first media streaming devices which was a huge success due to its easy interface and unrivalled collection of apps and content. 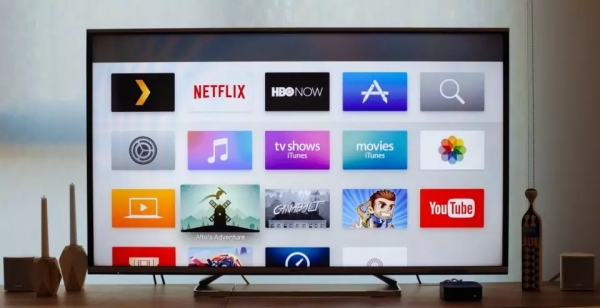 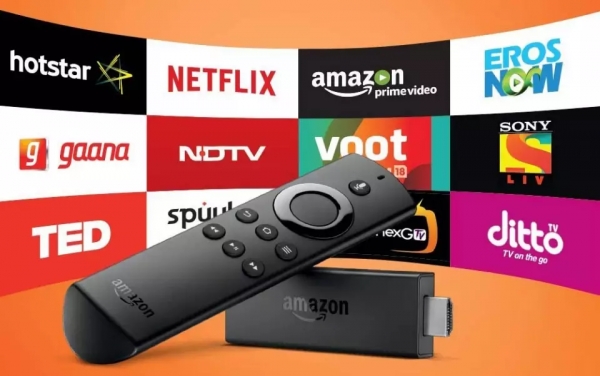 The Best Media player in the market has to be hands down "Amazon Fire Stick".