What are Maandana paintings? Do they still exit?

The term Maandana or Mandana means drawing in the local language of people who live in the region comprising eastern Rajasthan and western Madhya Pradesh. It is a folk art form that is mainly done by the women of the aforementioned area and it has been traditionally passed on from one generation to the next since a long time. 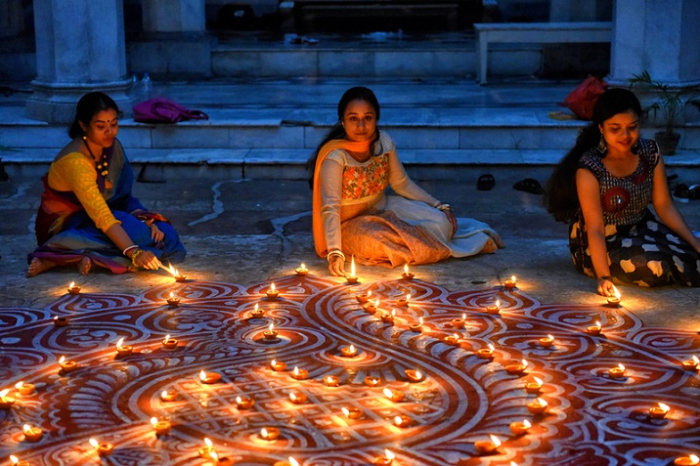 Like many other Indian art forms, the Maandana paintings also have religious and spiritual significance and the motifs that you see in these paintings indicate 'Shubh Manglik' or positive energy and good vibrations.

The people of this area believe that painting their homes with these designs will secure their households and families from negative energy. Some well-wishers of folk art say, the Maandana art has sustained through the ages and is present in all its elements in the rural areas of eastern Rajasthan and western Madhya Pradesh which the Meena tribe calls home. 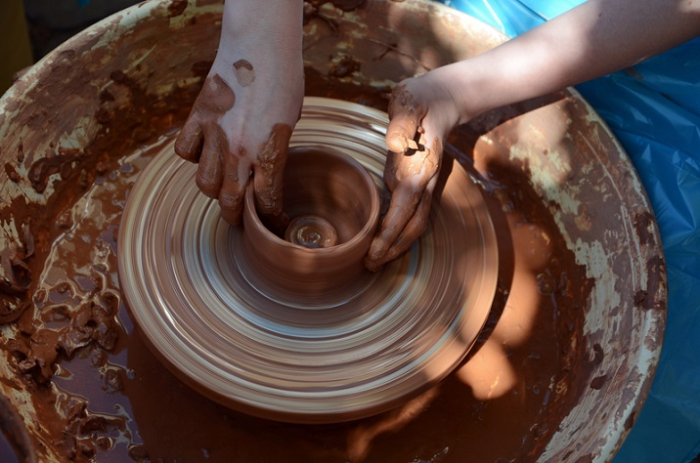 It is not a dying art form even though it has not been adequately institutionalized. It doesn't follow the laid down principles of painting that are associated with formal training but in the rural tribal heartland of Rajasthan and Madhya Pradesh, this art form shows no signs of dying out.

Efforts of the Enthusiasts

There are enthusiasts of the Maandana paintings who are making excellent efforts in taking the art form beyond the traditional tribal heartland. One of the most accomplished proponents of this art form is a 68-year-old woman named Koshilya Devi who hails from eastern Rajasthan, the home of Maandana painting. She is credited with painting over 100 designs using this art form which according to her is under threat as lifestyles change with mud huts making way for concrete houses. 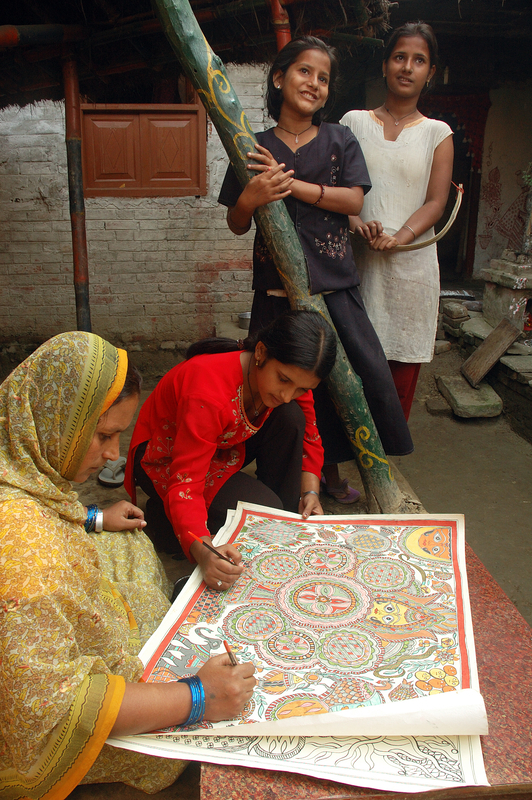 However, traditions in India, especially those connected to positive energy and good luck, like the Maandana paintings, will remain as rural folks will continue to design their walls with these paintings. It won't matter that the walls now are plastered with concrete instead of mud.