What are chromosomes? What role they play in human beings?

The chromosomes are carriers of the genetic elements of the organism in the form of DNA. Chromosomes possess all the data that aids for cell development, survival, and reproduction. DNA portions with particular patterns are known as genes. The nucleus of the cell contains the chromosomes. In prokaryotic life forms, the DNA is absent in the nucleus; the DNA is present in the cytoplasm in a region called as the nucleoid. 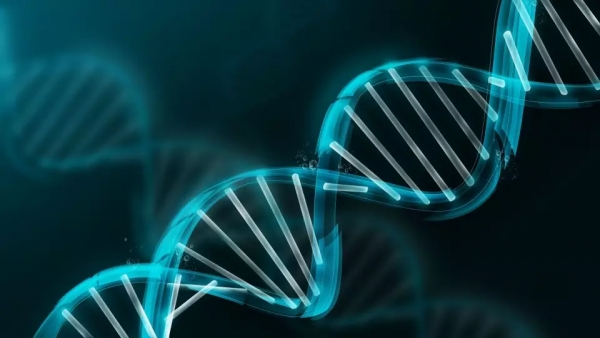 The chromosomes vary between various life forms. Eukaryotic cells have an extensive number of direct chromosomes and cells of prokaryotes have little and round shaped DNA. More than one type of chromosomes can be found in the cells, as in most eukaryotic cells. In plant cells, the mitochondria and the chloroplasts have their own arrangement of chromosomes. 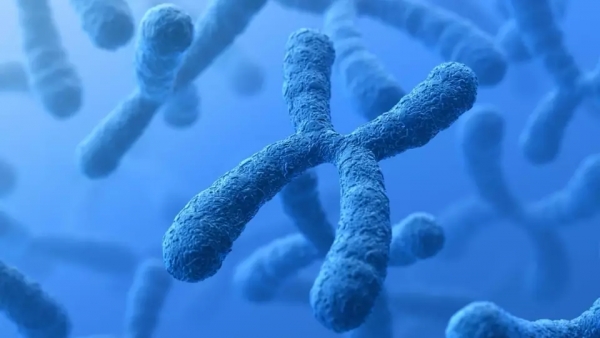 Genetic Code Storage − The chromosome contains the hereditary material which is required by the living beings to create and develop. DNA particles are made of a chain of units called genes. They are the segments of the DNA which code for particular proteins required by the cell for its proper working.

Control of Cell Division − Chromosomes check the division of cells amid the process of mitosis. The chromosomes of the parent cells see the right information is passed on to the daughter cells required by the cell to develop and grow perfectly.

Development of Proteins and Storage − Proteins are fundamental for the activity of a cell. The chromosomes coordinate the arrangements of proteins developed in our body and furthermore keep up the order of DNA. The proteins are additionally stored in the coiled structures of the chromosomes. These proteins help in the appropriate packaging of the DNA.