What are carbohydrates? What are their advantages and disadvantages?

A carbohydrate stores energy and is a biological molecule which consists of basically three elements, carbon, oxygen, hydrogen. They are also known as saccharides which are further classified as monosaccharides, disaccharides, oligosaccharides, and polysaccharides. These are important biomolecules which play important roles in living organisms. Starch and sugar are the major sources of it and are found in cereals, potatoes, sugarcane, fruits, bread, milk, table sugar etc. 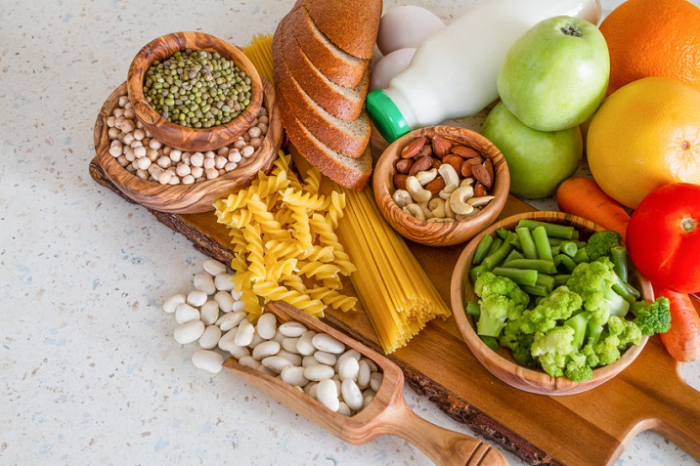 They are not much required for humans as we obtain energy from proteins and fats although their complete absence in the body might lead to negative health conditions like higher levels of blood ketone bodies along with high blood sugar, dehydration, and electrolyte imbalance.

Glucose is the universal source of energy. Most of the carbohydrates cannot be metabolized by all organisms. Many organisms can easily break down starches into glucose; most organisms, however, cannot metabolize cellulose. 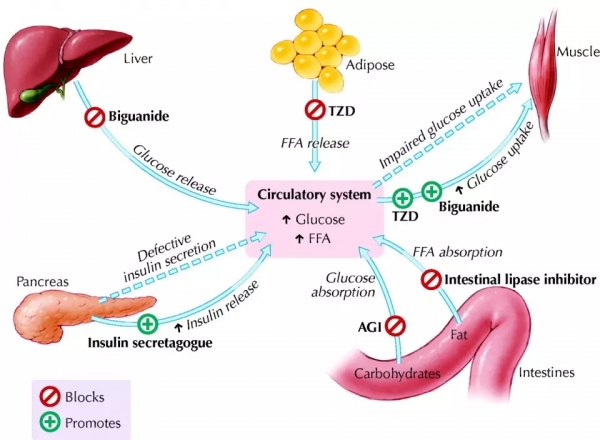 Carbohydrate metabolism is defined as the biochemical mechanism which is liable for the breakdown and formation of carbohydrates in living organisms. Glucose, a simple sugar being the most important carbohydrate, is metabolized by nearly all known living things. In plants, Carbon dioxide and water synthesize carbohydrates by the process of photosynthesis storing the absorbed energy internally in the form of starch or lipids. Energy obtained from metabolism (e.g., oxidation of glucose) is usually stored temporarily within cells in the form of ATP. Organisms which can respire aerobically metabolize glucose and oxygen to release energy with carbon dioxide and water as byproducts. The cells undergo metabolic reaction known as catabolism to extract energy.