Transmission, Absorption and Reflection of Light

Light has the characteristics to be reflected, transmitted or absorbed when it falls on a surface with a certain angle of incidence. Light appears as the only electromagnetic radiation that is capable of reflection, transmission and absorption while being visible to the human eye. The process of absorption, transmission and reflection are influenced by the neutral frequencies that can trigger these phenomena in real-time.

Definition of absorption of light

The process of absorption of light takes place when light is converted into energy after it falls on a surface. When the electrons absorb energy they become excited and start to move to a comparatively higher level of energy that is away from the nucleus. The energy level of the electrons falls back quickly as they do not like being excited for a longer period. 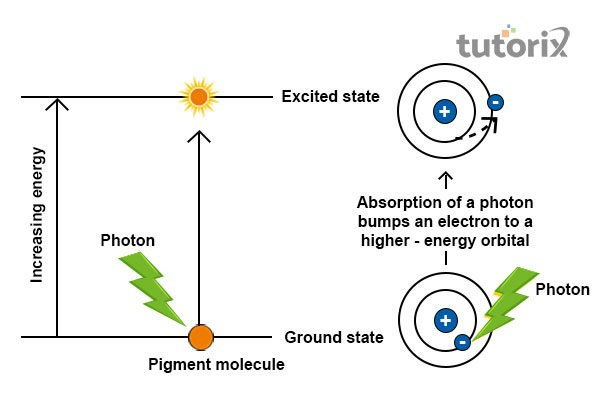 Causes of the absorption of light

The phenomenon of transmission of light takes place when a ray of light hits a transparent object that is translucent from where light can penetrate the material in order to travel its way through the object. As light moves as a wave, it is visible to the human eye when it is reflected and absorbed in real-time. 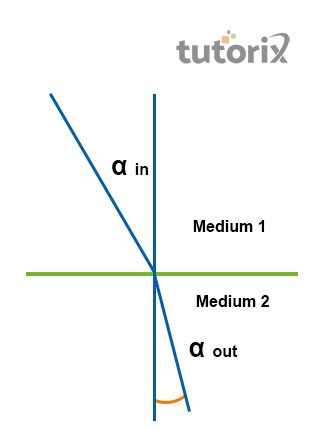 The process of reflection takes place when the light rays fall on a certain surface and gets bounded back from the surface. According to the principles of light, when, light falls on a smooth surface, the angle of incidence and the angle of reflection stands equally. 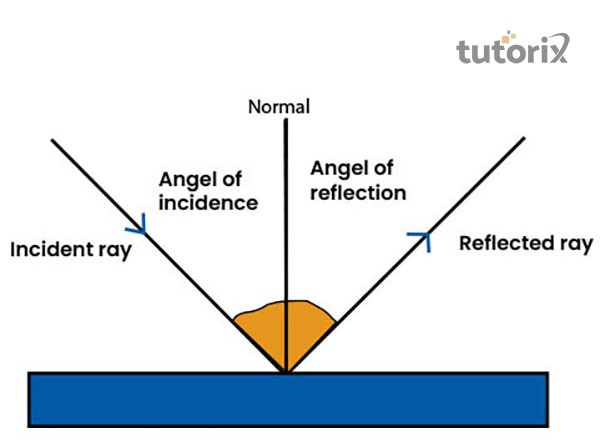 In addition, the incident ray, the normal surface and the reflected ray lie on the same surface. In simple words, the phenomenon of light reflection takes place when light bounces back from the surface objects that light strikes in the first place. 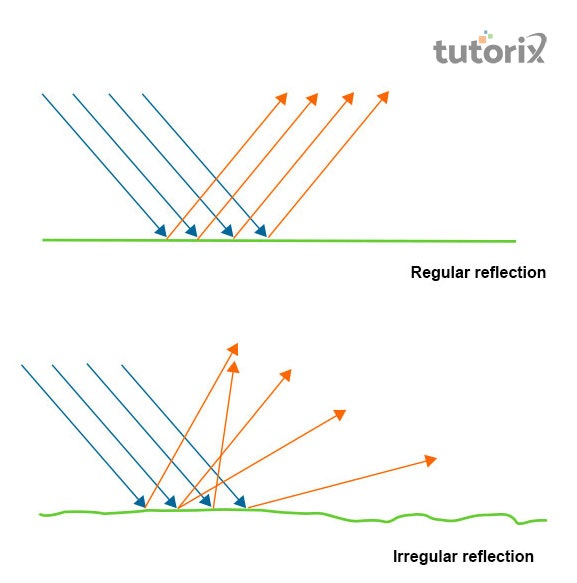 Irregular reflection: The irregular reflections takes place when, light falls on a rough surface and is reflected in a scattered way. In this case, the wavelength of light and the parallel incident rays of light gets reflected diffusely or irregularly in different directions. This type of reflection is responsible for the ability of the human eye to see the illuminated surfaces from different positions (Light-measurement, 2022). Due to the bounce back from a rough surface and the diffusion of the ray of light, this type of reflection is commonly regarded as the diffused reflection.

The absorption, transmission and reflection of light can happen when a ray of light hits a surface under different circumstances. The process of absorption depends on the nucleus, electrons and the level of vibration. The transmission depends on the transparency of the object where the ray of light falls. Reflection takes place when the angle of incidence stands equal to the angle of reflection in real-time.

Q1. Can light be transmitted through matter in real-time?

Ans. Light is the only electromagnetic wave that can travel through empty space as well as matter. So, it can be said that light is eligible to travel through matter in real-time.

Q2. On which factor does the absorption of light depend the most?

Q3. Why reflection of light is important in the day-to-day lives of humans?