Trampolining is an acrobatic competitive sport where the players need to perform different acrobatic skills while rebounding on a trampoline. It is considered as a competitive sport as well as an effective gymnastic activity. Trampolining is also a part of Olympic Games and it was introduced in Olympics in 2000. There are three different varieties to this game: Synchronised trampoline, tumbling, and double minitrampoline. 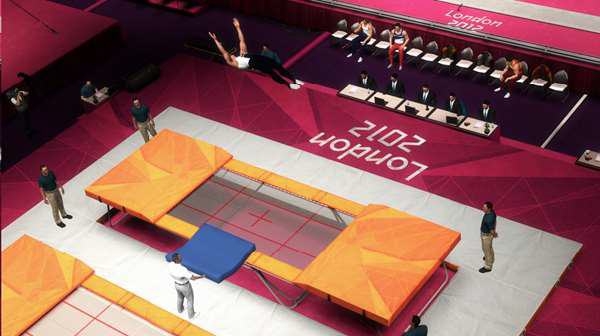 In case of trampolining, players need to perform a series of 10 acrobatic moves after bouncing from the trampoline and flying smoothly. Judges give points to the player based on his skill sets, style of execution, timings. The best three players to get maximum points are declared winner.

Trampolining was initially originated in order to train astronauts as well as a training exercise for other sports. Around 1934, George Nissen made the first modern trampoline with the help of Larry Griswold after observing trapeze artists performing tricks while bouncing off the safety net. Quickly, it was introduced in schools as well as private entertaining centres. 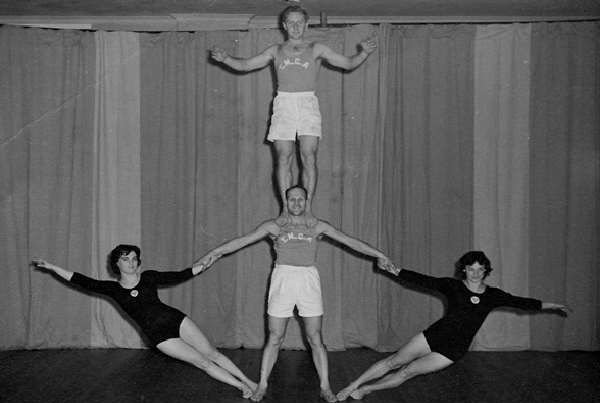 Slowly the game was adopted by European countries as well as Soviet Union. Since 2000, trampolining became a part of Olympics after which more numbers of countries started adopting and playing the sport.