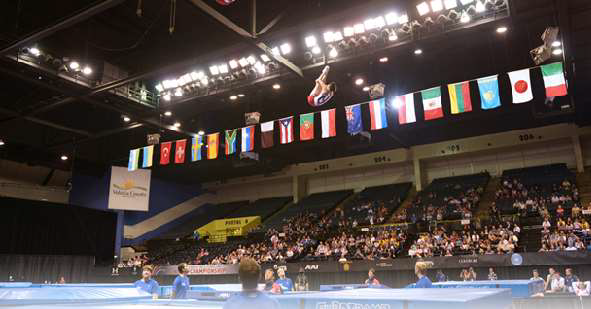 Many competitors take part in trampolining tournaments that are held in different countries. Let us now discuss in brief about some of the champions of trampolining and their careers − 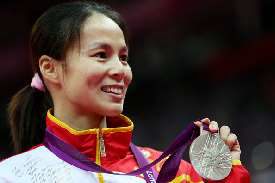 Huang Shanshan is a trampoline player from China who is the winner of bronze medal in 2004 Olympics and a silver medal in 2012 Olympics. In 2006 World Cup, she won two individual events. She has a long list of achievements in national and international championships. 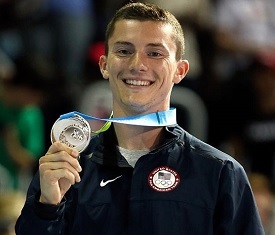 Steven Gluckstein is a trampoline player from America who started his career in taekwondo. Due to closing of his school, he was forced out from martial arts so his mother introduced him into gymnastics. He won Visa Championship in 2009 which was his first US Champion title.

In the same year, he won a gold medal in Trampoline World Cup in synchronised trampoline where his partner was Logan Dooley. He has taken part in many national and international competitions where he won gold, silver, and bronze medals in individual competitions and also being a part of the team. 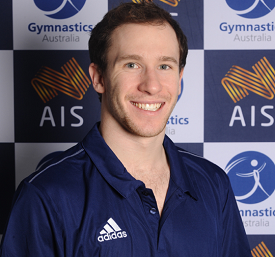 He has taken part in many championships after coaching and won medals in national competitions. In 2012, he participated in Pacific Rim Championships and won a gold medal in synchronised trampoline event. 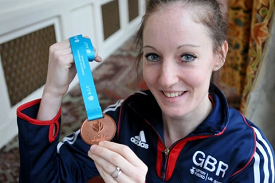 Kat Driscoll is a trampoline player from Great Britain and has won medals as being a part of a team and also in synchronised events of World and European Championships. She started learning trampolining at the age of seven. In 1998, she took part World Age Games while being a part of Jumpers Trampoline Club. 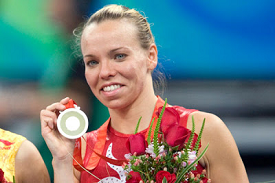 Karen Cockburn is a trampoline player from Canada who is the winner of medals in Olympics. In 2000, she won a bronze medal in Summer Olympics whereas in 2004 and 2008 Olympics, she won silver medal. Besides Olympics, she was successful in other competitions too. In 2005, she took part in Trampoline World Cup and won bronze medal as individual and gold in synchronised trampoline event with her partner Rosannagh MacLennan. 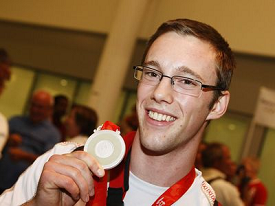 Jason Burnett is a trampoline player from Canada who is the winner of Canadian National Championships eight times and a silver medal in 2008 Olympics. In 2010, he participated in Trampoline World Cup and won a silver medal. He has also taken part in Elite Canadian Competition and won a gold medal.