I bring to you the best free android games . If you like them all, well , you can download them all, after all I did mention that these were FREE! Not all of them are the latest one’s you can download today, but the emphasis has been on popularity and amazing game play experiences across these games.

The Dungeon Hunter 5 gets very interesting as you can get spellcrafting, boss-fighting, and leveling-up in this new release. In comparison to previous version, it has many new features; among them, ‘Strongholds’ is the most exciting one. You can build a base station where you need to train a monster army. Once you have done this, then you can take on other players and their strongholds.

So, the new twist is the dungeon-crawling hack-and-slash formula. Download it absolutely free and enjoy uninterrupted play. 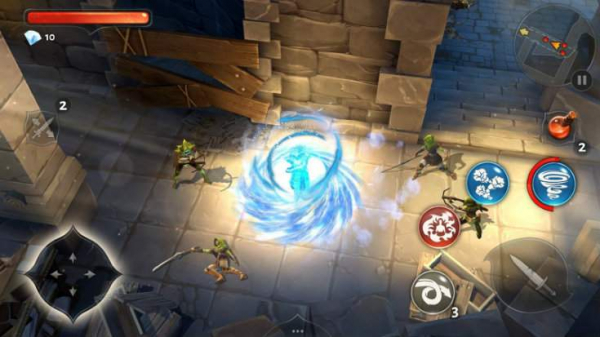 If you are fond of car racing download “Asphalt 8,” it is very much interesting for the android users. In this game, there are 111 licensed cars available, which are divided into five classes. The performance is now determined by the new rank rating. 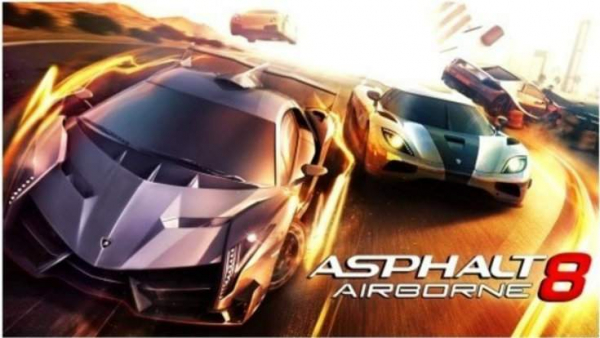 Unlike the previous version, all these cars are directly available for purchase; you don’t need to collect stars to unlock them. So, now you can choose your dream car from a line-up that includes Lamborghinis, Ferraris, Aston Martins, and Bugattis for the race.

Dead Trigger 2 is based on zombie-apocalypse theme. So, if you are zombie game lover, play Dead Trigger 2 on your android phone. Unlike the previous one, this game is a free-movement shooter who does not follow the on-rails game. You can control the character’s movement like a typical console or PC FPS. 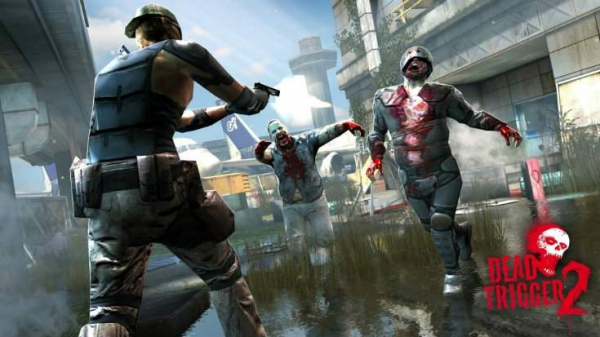 The game featured on progression system set in various environments; as you move, you can unlock and upgrade weapons. It is based on various stories. and quick-play mission types.

Fantasy, legend, and myth all are merged to one platform called the Forsaken World. This is why, this game is recognized as one of the most popular Massively Multiplayer Online Role-Playing Game on PC. And, now it is also available on your android mobile devices.

The graphics are amazing and there is a whole new universe waiting for you, however the downside is your mobile device needs 2 GB of RAM to render it well. 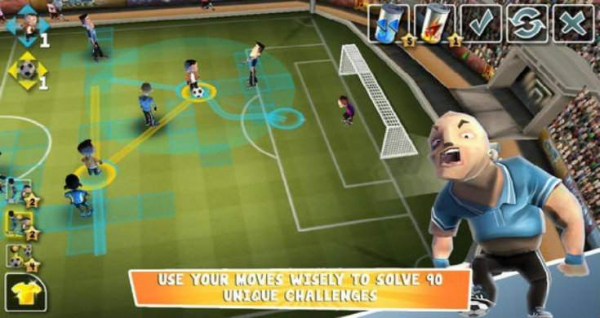 You need to control the game with a floating joystick and a single button. Your actions will be context based, so you need to pay plenty of attention while playing this game.

Skiing Yeti Mountain brings out the young kid in you filling you up with old video-game nostaligia. You control the skier to navigate through mountainous region. 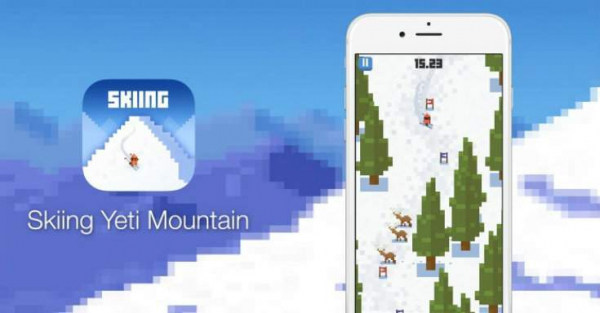 If you love challenges download this game on your android mobile, because getting started is easy, but mastering it, is no child’s play.

Who wouldn’t know about Angry Birds? As expected the enemy in the game are the green colored pigs, which come in varying sizes. You will need to knock those pigs off by hitting them with birds and a few other objects to help you. 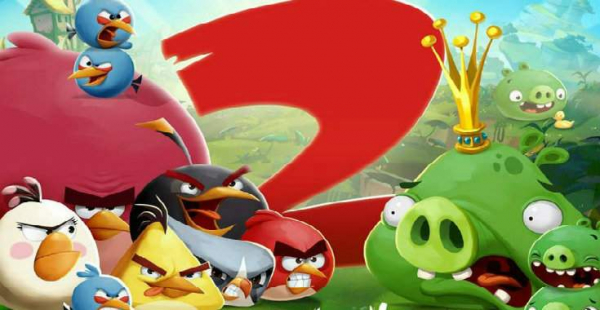 The major difference in comparison to previous one is – in Angry Bird 2, you can select the order for bird. It gives you more freedom and you can create your own strategy.

Wire Defuser is also one of the most challenging games. You basically need to solve a puzzle to defuse the bomb before it get explode. Remember, to diffuse the bomb you will get limited time. 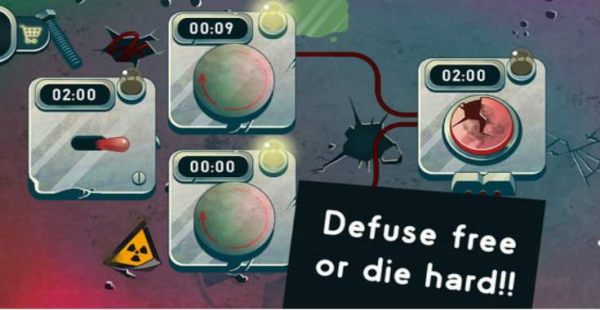 With increasing degree of challenge, the game is set for more than 80 levels.

Galaxy on Fir is a science fiction game. You get a beautifully adorned universe in which you need to search and defeat space pirates who mine asteroids. This is how you save the universe. 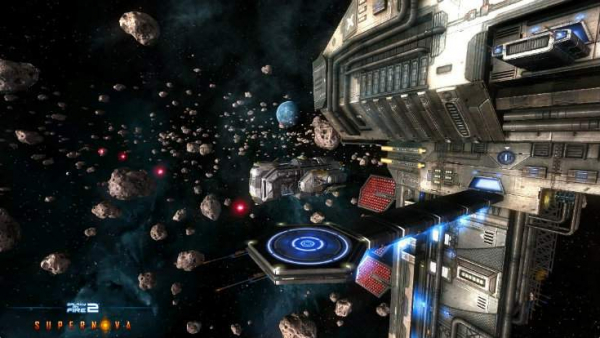 Additionally you have the freedom to quit the main game and go on own adventure. And there are many trading activities as well, which expectedly includes upgradation of your ship.

Sky Force 2014 is a thrilling android game that always keeps you on tip-toes. Your one mistake will damage you and you will constantly concentrating on your enemy. The game starts you off as a pilot on an amazingly powerful ship flying around the rays of death. But after a few minutes you find yourself downgraded to a basic ship and you need to upgrade it as game progresses. 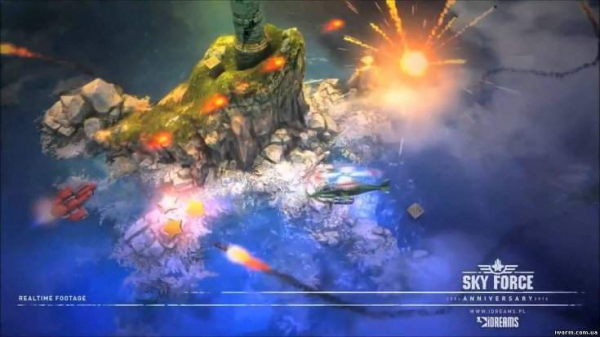 As expected the first level is simple as you move ahead the level of difficulty keeps increasing.