The Number Game Behind: ISO 9000 Series

Often we read that a company is an ISO 9001:2000 certified. Some say they are ISO 9001:2008 certified. Even nowadays, we are watching the companies writing the statement, ISO 9001:2015 certified. After reading these tag lines, it is easy to assume that, ISO 9001 remains the same but the number after that keeps on changing. So, what does this changing numbers after the colons denote in ISO 9000 series? 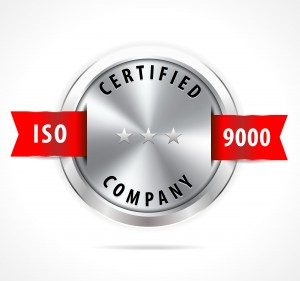 With the evolution of new ideas and technology, the world is moving towards a new era where the deployment of the work is done in absolutely new and smart way. The old methods have become obsolete. Change is the key to progress now.

People Responsible for the Change 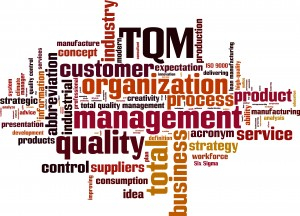 Each TC has several recognized members from the same domain. These ISO members are part of recognized and renown national standard bodies from across the world. There is only one member from one country.

Steps Taken in Each Review

The process of reviewing these standards should go through a systemized procedure. The change in the version is not implemented overnight and undergoes a complete review process. There are several steps in this process and every standard move through these steps.

In its latest revision released in 2015, ISO 9001 is once again adapting to the updated technology and is focussing on adaptability. The new revision of the standard allows to integrate ISO 9000 with other ISO standards with an ease. The defined high-level structure of the new revision helps in quick implementation of multiple standards in a single Organization.