Banglorians are among those folks who get pissed off and frustrated due to the traffic as soon as they hit the road every morning and when it comes to taking a flight during peak hours to the Kempegowda International Airport, they find themselves in no less than a trouble.

However, the recent launch of Heli-Taxi service by a Kerala based company, Thumby Aviation Private Limited, gave the Banglorians a reason to celebrate. This service has not only cut the whole time taken to make it to the airport short but also given the passengers a life-long experience of flying over the concrete jungle of the city sitting in a helicopter. 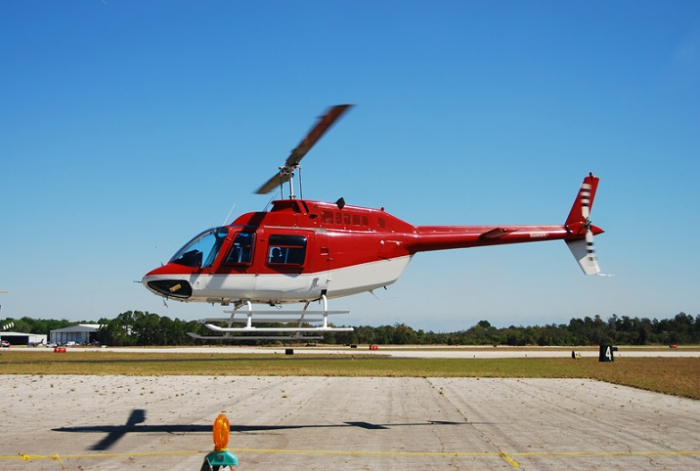 At present, it takes a person about 2 hours to make it to the KIA Airport from Electronic City; however, with the launch of this service, the duration will be reduced to only 12- 15 minutes max. In addition, the fantasy of many Banglorians turned into a reality with this launch.

Currently, this service is being run between Electronic City to KIA Airport only; however, after observing an overwhelming response from the passengers, the company has decided to include the HAL Airport as well in the weeks to come. Moreover, the helipad at Phase-I of Electronic City is also located near to the upcoming metro station and bus station. The plan to run this service from KIA to luxury hotels is also in the pipeline. 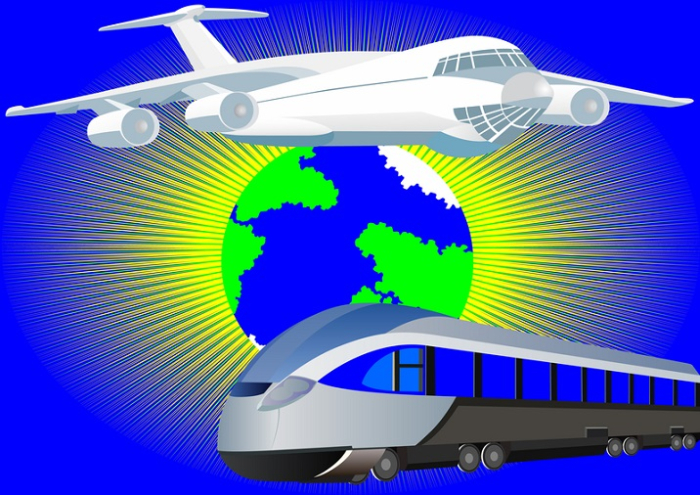 Many passengers have expressed that such service should have been started long ago as it not only a timesaving effort but also helps you do not go drain out even before your journey. Nine passengers can board the helicopter at a time with 15 kg luggage each; however, you have to pay extra if you have additional luggage. As far as the whole trip is concerned, you have to pay Rs 4,130 per seat including GST and it includes pick up from the airport terminal to the helipad.