Screen scraping is the cornerstone of emerging technologies like RPA and web scrapers, which rely on it to gather data from digital screens. Early screen scraping techniques were used to extract source codes from outdated systems, which were subsequently moved to more contemporary programmes. But modern developments like OCR and computer vision allow for the extraction of specialised data from any open application via screen scraping.

What is Screen Scraping?

Screen scraping, also known as terminal emulation, is a method for mechanically collecting visual data from computer displays and automatically inputting it into other programmes or systems on the device without requiring human interaction to manually re−key the data. Screen scraping has both morally right and wrong purposes.

Here are only a few instances of both− using an app for banking, gathering data from numerous accounts on behalf of a customer, or stealing data from apps. The need to speed up and streamline one's own development process may lead a developer to copy code from another software. Screen scraping was initially used to display data from obsolete mainframe systems (such as the IBM mainframe) on modern PC apps (e.g. excel).

What is the purpose of screen scraping?

Organizations can use screen scraping in any situation when it is difficult or time−consuming to obtain the underlying data. With the use of screen scraping, data may be extracted from almost any user interface (UI), including those used by DOS console, Win32, and FoxPro programmes from the 1990s and Java and .Net WinForm programmes from the early 2000s. Naturally, on contemporary WPF programmes and web browsers as well.

Screen scraping is now a useful method for modernizing manual processes that are currently in use and allowing new services that require difficult−to−find data. There are many different use cases, and they are extensively used in the banking, travel, retail, and e−commerce industries.

Why is Screen Scraping so important for Businesses?

How does Screen Scraping works?

What sectors can benefit from Screen Scraping?

RPA for app-to-app − RPA is one of the most important technologies in the digital transformation because it can automate a wide range of repetitive UI−dependent tasks, such as daily P&L preparation in finance, updating inventory records in the supply chain, or entering patient data into electronic health records (EHR) in healthcare.

RPA bots replicate human interactions with UI components using screen scraping to carry out a certain task. For instance, a screen scraping RPA bot directly relies on the ability to −

Web scraping: Web to App − The real−time data extraction process from online resources is automated by software known as "web scrapers," which then sends the extracted data to users in predetermined machine−readable formats. E−commerce, finance, and real estate are just a few industries that use web scraping.

Suggested Reading − Robots can now understand unstructured data thanks to a wide range of technologies, such as screen scraping. To discover more about these technologies, read our in−depth articles − 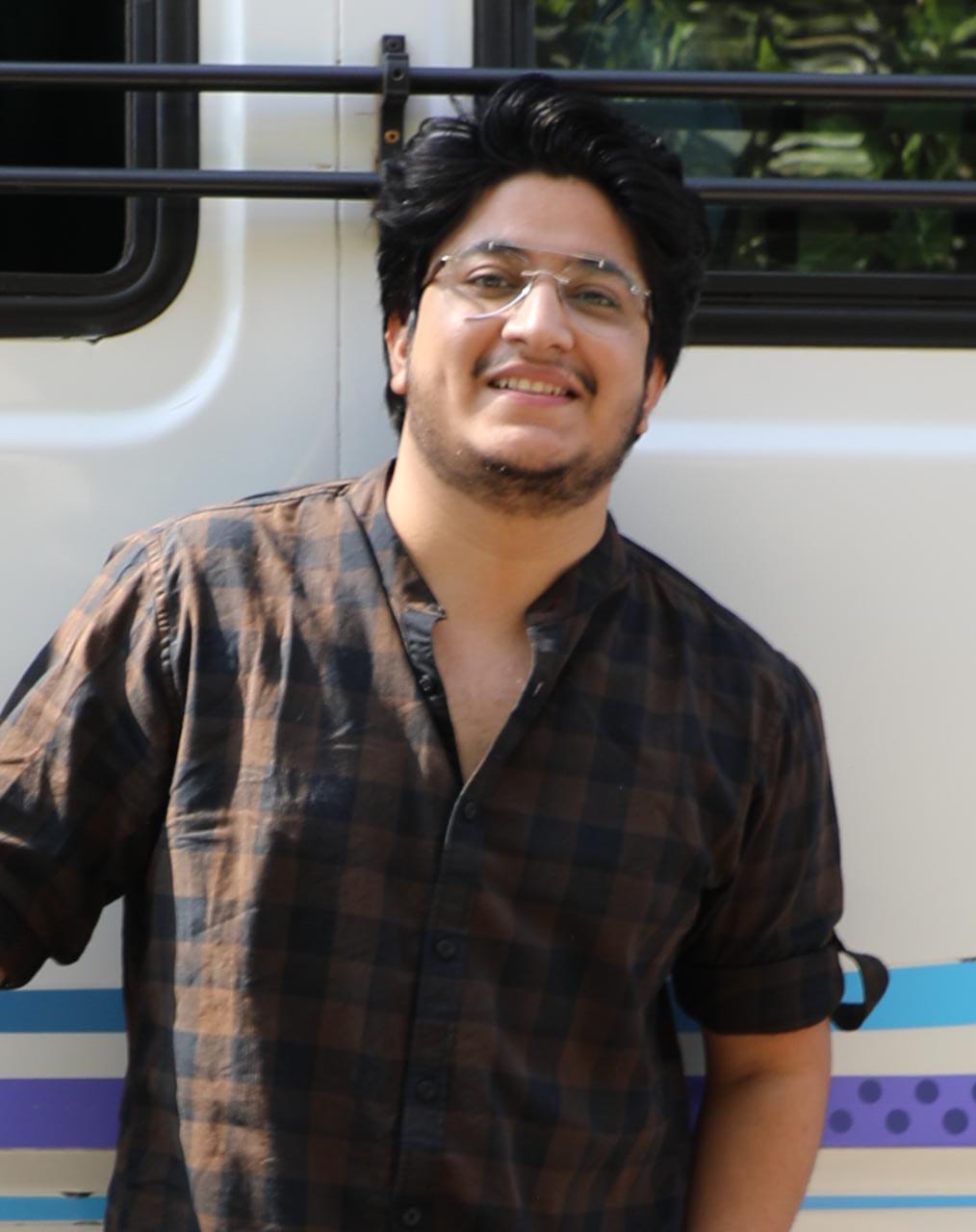