The do-until loop is a slight variation of the do while loop. This loop varies in the fact that is exits when the condition being evaluated is false.

The syntax of the do-until statement is as follows − 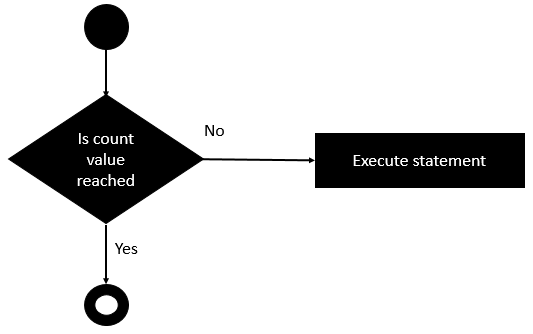 The following program is an example of a do-until loop statement.