The most widely used protocol for synchronizing time and which has been widely accepted as a practice is done through Network Time Protocol (NTP).

NTP uses the User Datagram Protocol (UDP) which uses minimum time to communicate the packets between the server and the client who wish to synchronize with the given time source. 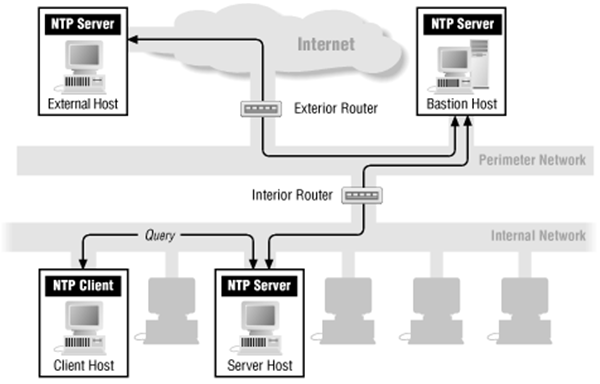 Features of Network Time Protocol are as follows −

In this chapter, we will focus on the usage of NTP with Python, which is feasible from third-party Python Library ntplib. This library efficiently handles the heavy lifting, which compares the results to my local system clock.

The ntplib is available for download at https://pypi.python.org/pypi/ntplib/ as shown in the following figure.

The library provides a simple interface to NTP servers with the help of methods that can translate NTP protocol fields. This helps access other key values such as leap seconds.

The following Python program helps in understanding the usage of NTP.

The above program will produce the following output. 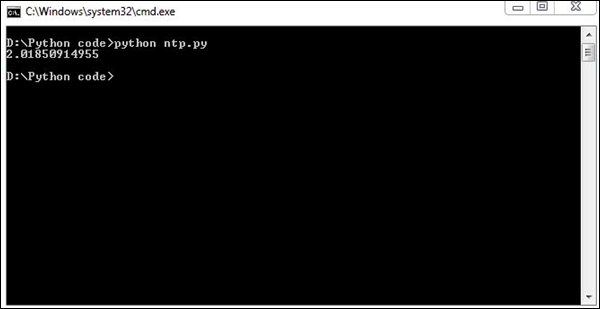 The difference in time is calculated in the above program. These calculations help in forensic investigations. The network data obtained is fundamentally different than the analysis of data found on the hard drive.

The difference in time zones or getting accurate time zones can help in gathering evidence for capturing the messages through this protocol.