Conditions of Occurrence of Events

If we consider an event, there are three conditions of occurrence.

Hence, these three occur at different times. The difference in these conditions, help us have a knowledge on the probabilities of occurrence of events.

When we observe the possibilities of occurrence of an event, whether how surprise or uncertain it would be, it means that we are trying to have an idea on the average content of the information from the source of the event.

Entropy can be defined as a measure of the average information content per source symbol. Claude Shannon, the “father of the Information Theory”, has given a formula for it as

Where $p_i$ is the probability of the occurrence of character number i from a given stream of characters and b is the base of the algorithm used. Hence, this is also called as Shannon’s Entropy.

The amount of uncertainty remaining about the channel input after observing the channel output, is called as Conditional Entropy. It is denoted by $H(x \arrowvert y)$

A source from which the data is being emitted at successive intervals, which is independent of previous values, can be termed as discrete memoryless source.

According to the definition, “Given a discrete memoryless source of entropy $H(\delta)$, the average code-word length $\bar{L}$ for any source encoding is bounded as $\bar{L}\geq H(\delta)$”.

The final target is that the overall effect of the channel noise should be minimized. 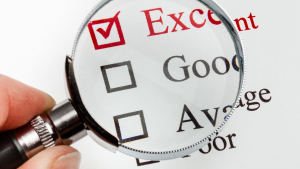 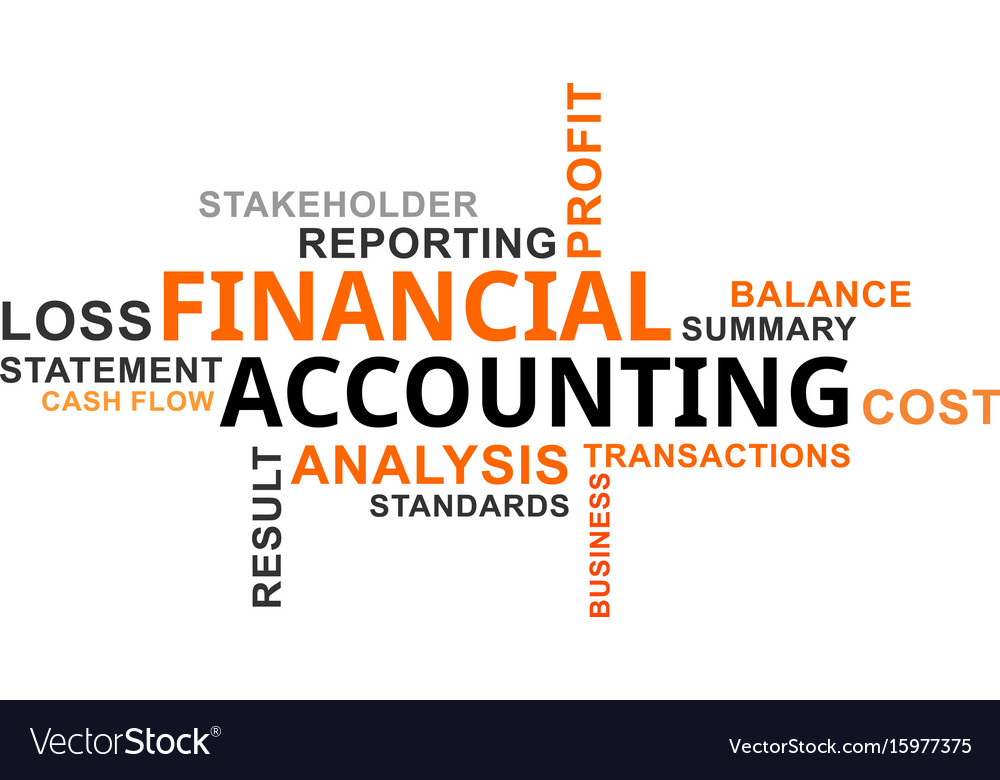 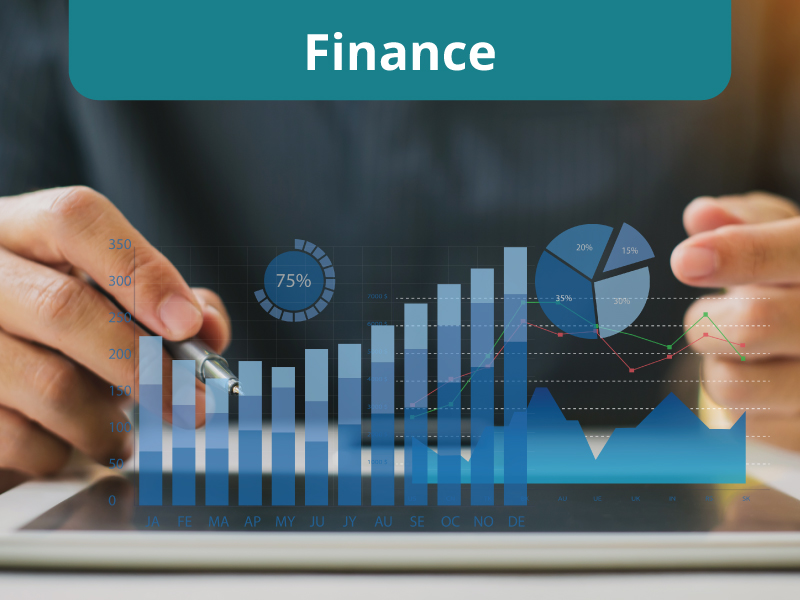