Fear is a common human reaction to threat that most of us have one way or the other. But what if your fear rages through you like wild fire and beyond your levels of control? Irrepressible fears can lead to mental as well as physical distress to levels which ultimately turn into anxiety disorder technically known as phobia . It can affect people of any age. In this article I discuss categories in which phobias are divided, symptoms to identify phobia, possible causes and treatment. I briefly list out some common and some exceptionally rare phobias that you did not know existed

Generally phobias are categorized into three

Social phobia is characterized by the fear of being judged by others, with tendency to avoid social situation. People having them, have anxiety about how to perform in a social situation, and constantly fear that their actions will not be acceptable in general public space. If not treated, it can lead to avoiding social contact that directly affects personal as well as professional relationships.

Agoraphobia is a type of phobia wherein a person fears open spaces. These individuals are more prone to suffer from panic attacks. People suffering from agoraphobia avoid places or situations that might cause them to panic, anxiety, and make them feel trapped and helpless. They avoid travelling through public transportation, standing in queue or being in a crowd. 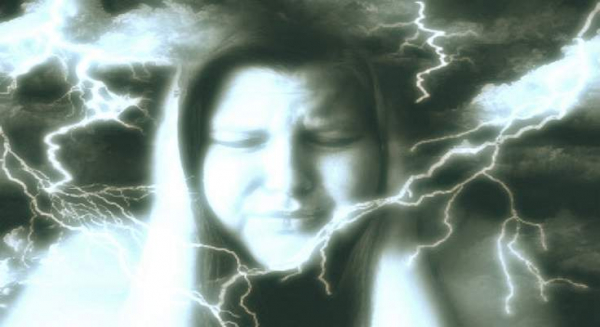 The common symptoms of these phobias are fast heartbeats, panic, difficulty in breathing, sweating, shaking of hands and legs, and an irresistible desire to escape from the situation. And most of the times escaping from the situation is the only solution to normalize the condition.

There is no specified reasons of phobia; however, many of the phobias that we observed around are instilled in mind during childhood itself. Children especially aged between four and six years are the most vulnerable. 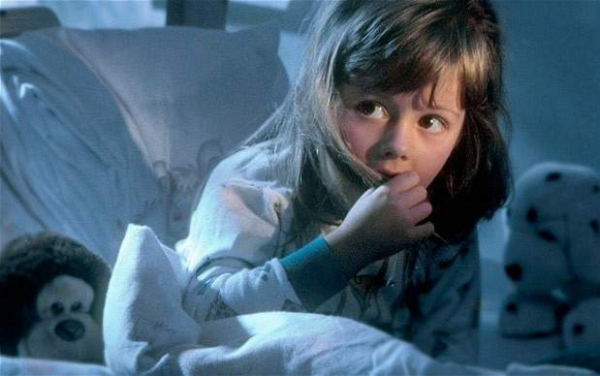 Some instances that may lead to phobia in children are −

These are all causes for common phobias but the mechanisms behind these complex phobia is least understood.

Through regular therapy most phobias can be treated. The most common therapy is desensitization. It is the process of exposing the patient to the circumstances that frighten him or her. This process is usually accompanied with talk therapy. It is reported that over period of time with consistent therapy, patient develops confidence and gets cured.

However, if problem is severe, then therapist also prescribe medicines including Beta blockers (these reduce the symptoms and palpitation), antidepressants, etc.

Following are the list of rare phobias that you rarely heard of: