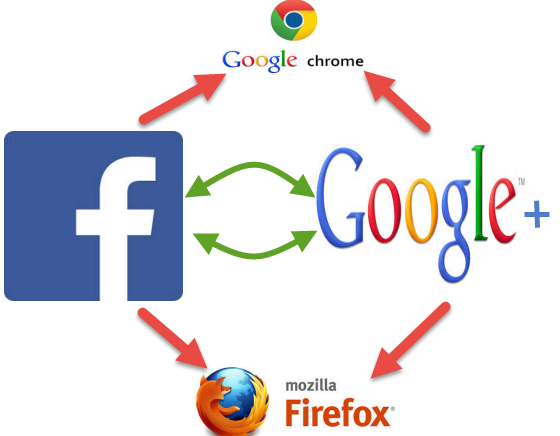 The combination of “Facebook and Google+” is very useful for those fans who really want to see these two apps into one place, for fast access. To use this app, first install it then user can update their status directly from Google+ interface or from Facebook interface, means; Facebook also provides Google+ as a new feature. Google+ and Facebook permit users to see their Facebook stream inside Google+, for that; just login to Facebook account, and catch all updates on the Google+ Facebook tab. This interesting app is developed by Crossrider. To use this app, your Facebook account should be public with full access permission..

The “Facebook and Google+” app currently works on Chrome and Firefox browser, only. Due to some security issue this app does not support IE.

How to achieve this app

Go to the site “Crossrider.com” then download and install the app using green color button named as “Get Social Anywhere. 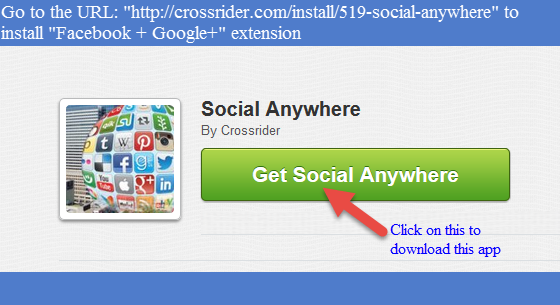 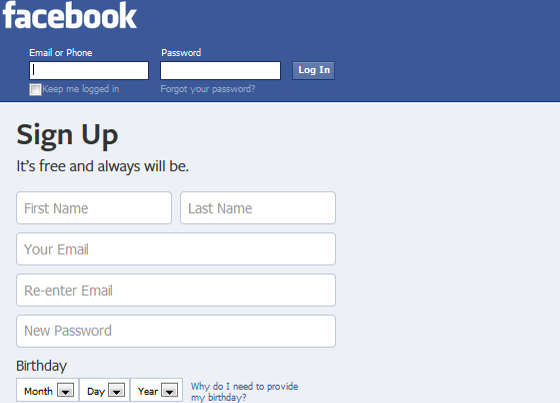 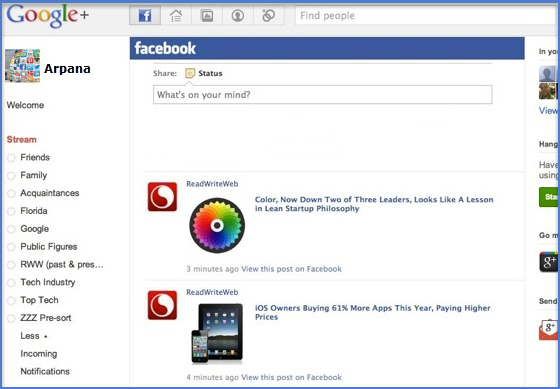