Netflix original Sacred Games is raising controversies all over !! 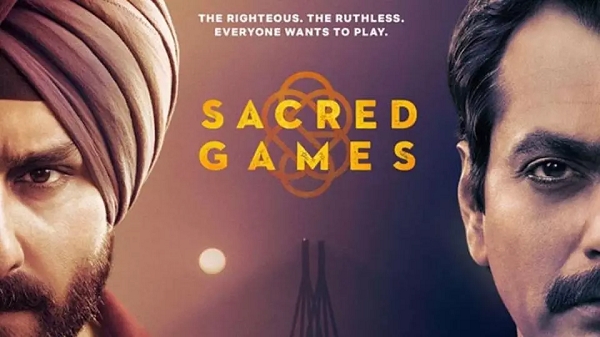 The directors and producers of the show have taken care of all requisites to create an entertaining show that has a combination of crime, drama, and politics. “The initial feedback in terms of viewership is more than what any Indian content has ever received on the platform,” said Varun Grover, one of the writers working on the series.

They have released 8 power packed episodes for season one and are already into the making of the second season. The series features the action powerhouses, Saif Ali Khan and Nawazuddin Siddiqui in the lead roles, supported by extremely talented Radhika Apte. It is released all over the world with subtitles in multiple languages. 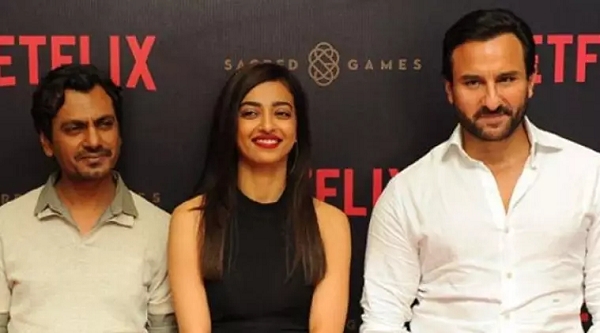 It has created a new trend and raising controversies all over India and the world for its bold portrayal of characters which has broken the Bollywood stereotype dance and romance sequences. The twitter buzz compares it to the famous TV series Narcos and claims its far better than Narcos.

Along with getting international fame to the Directors and Writers, this has also added to help Netflix to see a steep rise in their revenues within one week of release. Good days for Indian streaming industry!!!