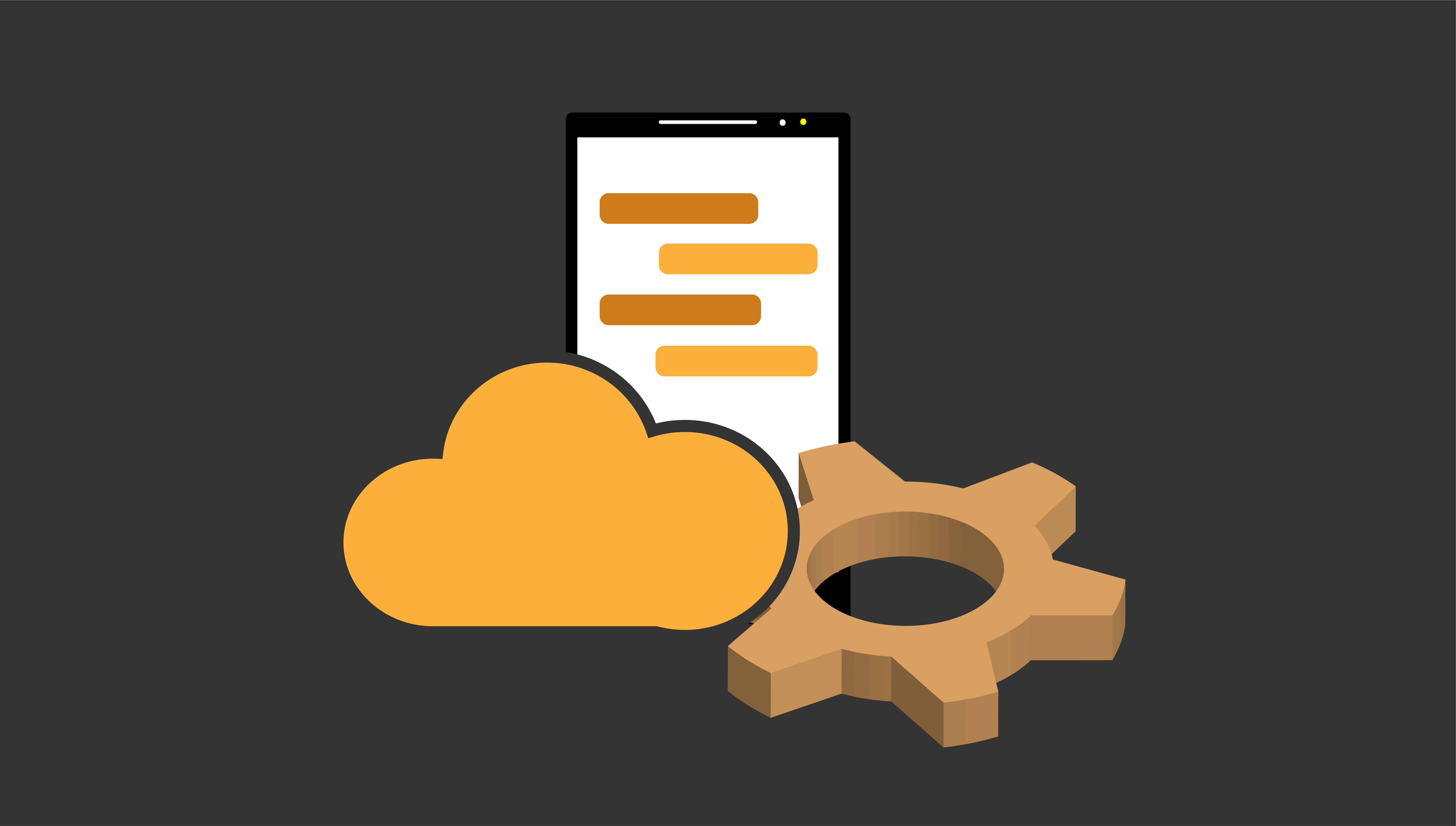 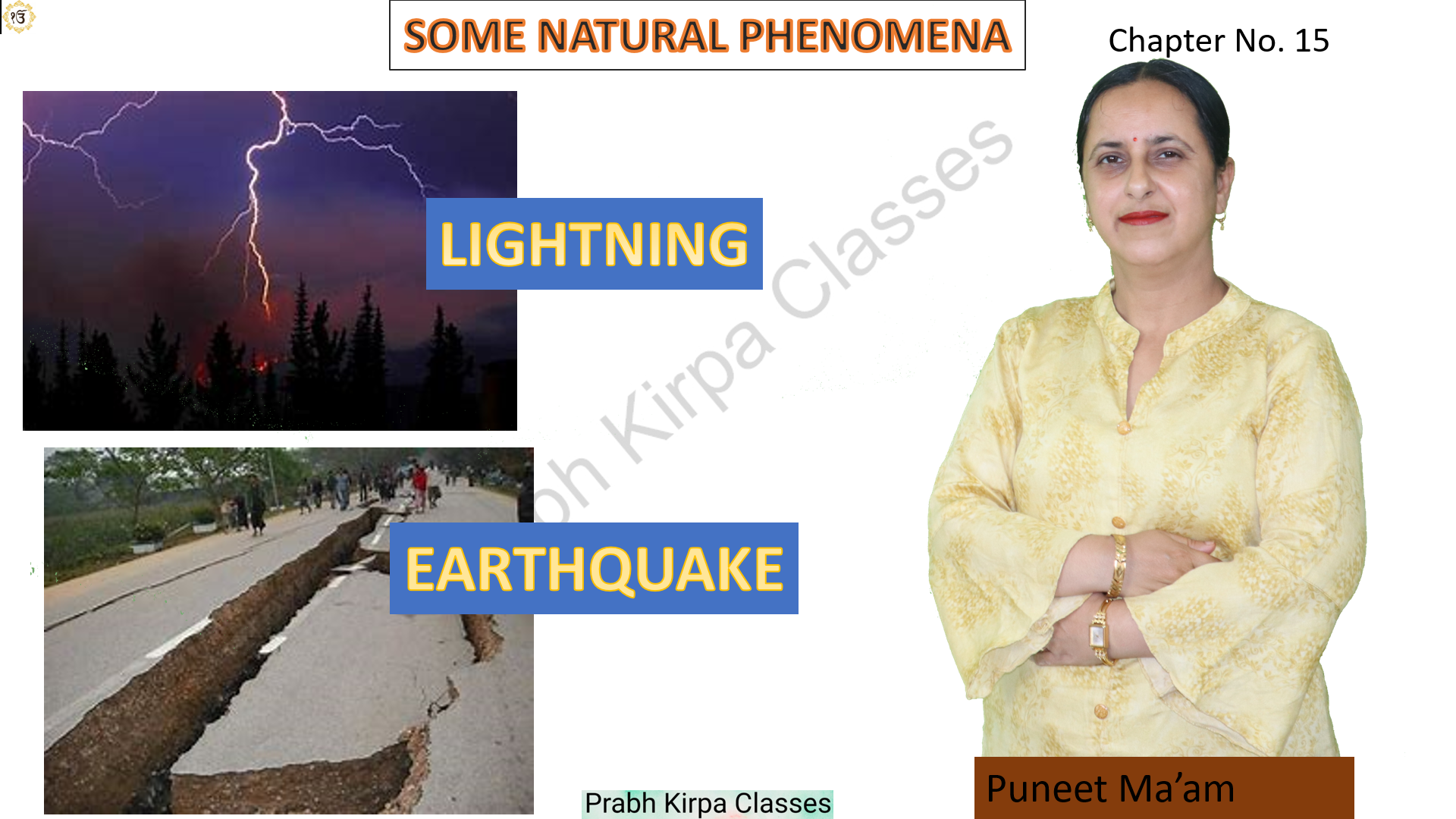 Natural Language Processing (NLP) is an emerging technology that derives various forms of AI that we see in the present times and its use for creating a seamless as well as interactive interface between humans and machines will continue to be a top priority for today’s and tomorrow’s increasingly cognitive applications. Here, we are going to discuss about some of the very useful applications of NLP.

Multilingual MT systems produce translations between any pair of languages. They may be either uni-directional or bi-directional in nature.

It is less popular but the oldest approach of MT. The systems that use this approach are capable of translating SL (source language) directly to TL (target language). Such systems are bi-lingual and uni-directional in nature. 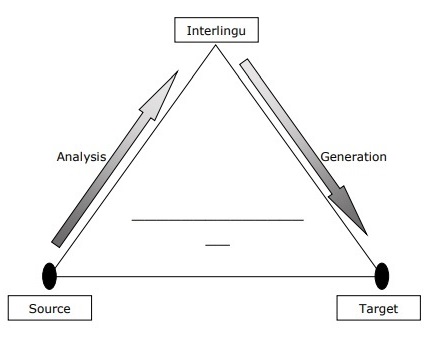 Three stages are involved with this approach.

This is an emerging approach for MT. Basically, it uses large amount of raw data in the form of parallel corpora. The raw data consists of the text and their translations. Analogybased, example-based, memory-based machine translation techniques use empirical MTapproach.

One of the most common problems these days is unwanted emails. This makes Spam filters all the more important because it is the first line of defense against this problem.

Spam filtering system can be developed by using NLP functionality by considering the major false-positive and false-negative issues.

Followings are some existing NLP models for spam filtering −

An N-Gram model is an N-character slice of a longer string. In this model, N-grams of several different lengths are used simultaneously in processing and detecting spam emails.

Spammers, generators of spam emails, usually change one or more characters of attacking words in their spams so that they can breach content-based spam filters. That is why we can say that content-based filters are not useful if they cannot understand the meaning of the words or phrases in the email. In order to eliminate such issues in spam filtering, a rule-based word stemming technique, that can match words which look alike and sound alike, is developed.

This has now become a widely-used technology for spam filtering. The incidence of the words in an email is measured against its typical occurrence in a database of unsolicited (spam) and legitimate (ham) email messages in a statistical technique.

Another main application of natural language processing (NLP) is question-answering. Search engines put the information of the world at our fingertips, but they are still lacking when it comes to answer the questions posted by human beings in their natural language. We have big tech companies like Google are also working in this direction.

Question-answering is a Computer Science discipline within the fields of AI and NLP. It focuses on building systems that automatically answer questions posted by human beings in their natural language. A computer system that understands the natural language has the capability of a program system to translate the sentences written by humans into an internal representation so that the valid answers can be generated by the system. The exact answers can be generated by doing syntax and semantic analysis of the questions. Lexical gap, ambiguity and multilingualism are some of the challenges for NLP in building good question answering system.