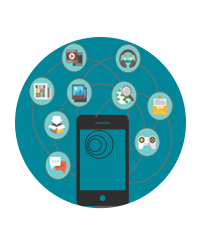 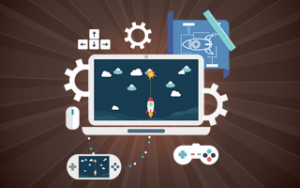 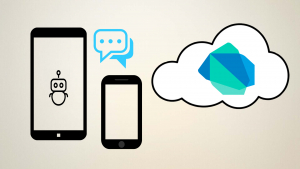 By definition, an Attack Vector is a method or technique that a hacker uses to gain access to another computing device or network in order to inject a “bad code” often called payload. This vector helps hackers to exploit system vulnerabilities. Many of these attack vectors take advantage of the human element as it is the weakest point of this system. Following is the schematic representation of the attack vectors process which can be many at the same time used by a hacker.

Some of the mobile attack vectors are −

Attack vectors is the hacking process as explained and it is successful, following is the impact on your mobile devices.

Anatomy of a Mobile Attack

Following is a schematic representation of the anatomy of a mobile attack. It starts with the infection phase which includes attack vectors.

Infecting the device with mobile spyware is performed differently for Android and iOS devices.

Android − Users are tricked to download an app from the market or from a third-party application generally by using social engineering attack. Remote infection can also be performed through a Man-in-the-Middle (MitM) attack, where an active adversary intercepts the user’s mobile communications to inject the malware.

iOS − iOS infection requires physical access to the mobile. Infecting the device can also be through exploiting a zero-day such as the JailbreakME exploit.

Android − Rooting detection mechanisms do not apply to intentional rooting.

iOS − The jailbreaking “community” is vociferous and motivated.

Spyware sends mobile content such as encrypted emails and messages to the attacker servers in plain text. The spyware does not directly attack the secure container. It grabs the data at the point where the user pulls up data from the secure container in order to read it. At that stage, when the content is decrypted for the user’s usage, the spyware takes controls of the content and sends it on.

How Can a Hacker Profit from a Successfully Compromised Mobile?

In most cases most of us think what can we possibly lose in case our mobile is hacked. The answer is simple - we will lose our privacy. Our device will become a surveillance system for the hacker to observer us. Other activities of profit for the hacker is to take our sensitive data, make payments, carry out illegal activities like DDoS attacks. Following is a schematic representation. 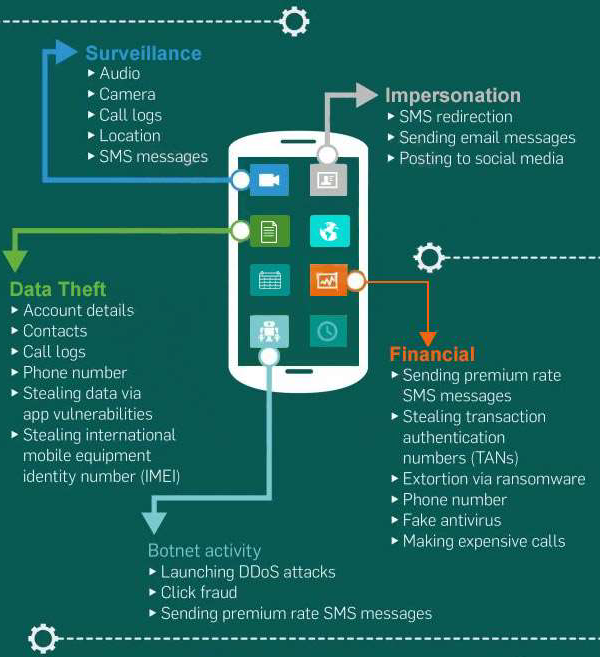 When talking about mobile security, we base the vulnerability types on OWASP which is a not-for-profit charitable organization in the United States, established on April 21. OWASP is an international organization and the OWASP Foundation supports OWASP efforts around the world.

This category covers the misuse of a platform feature or the failure to use platform security controls. It might include Android intents, platform permissions, misuse of TouchID, the Keychain, or some other security control that is part of the mobile operating system. There are several ways that mobile apps can experience this risk.

This new category is a combination of M2 and M4 from Mobile Top Ten 2014. This covers insecure data storage and unintended data leakage.

This category captures the notions of authenticating the end user or bad session management. This includes −

The code applies cryptography to a sensitive information asset. However, the cryptography is insufficient in some way. Note that anything and everything related to TLS or SSL goes in M3. Also, if the app fails to use cryptography at all when it should, that probably belongs in M2. This category is for issues where cryptography was attempted, but it wasn't done correctly.

This is a category to capture any failures in authorization (e.g., authorization decisions in the client side, forced browsing, etc.) It is distinct from authentication issues (e.g., device enrolment, user identification, etc.)

If the app does not authenticate the users at all in a situation where it should (e.g., granting anonymous access to some resource or service when authenticated and authorized access is required), then that is an authentication failure not an authorization failure.

This was the "Security Decisions Via Untrusted Inputs", one of our lesser-used categories. This would be the catch-all for code-level implementation problems in the mobile client. That's distinct from the server-side coding mistakes. This would capture things like buffer overflows, format string vulnerabilities, and various other code-level mistakes where the solution is to rewrite some code that's running on the mobile device.

Once the application is delivered to the mobile device, the code and data resources are resident there. An attacker can either directly modify the code, change the contents of memory dynamically, change or replace the system APIs that the application uses, or modify the application's data and resources. This can provide the attacker a direct method of subverting the intended use of the software for personal or monetary gain.

This category includes analysis of the final core binary to determine its source code, libraries, algorithms, and other assets. Software such as IDA Pro, Hopper, otool, and other binary inspection tools give the attacker insight into the inner workings of the application. This may be used to exploit other nascent vulnerabilities in the application, as well as revealing information about back-end servers, cryptographic constants and ciphers, and intellectual property.

Often, developers include hidden backdoor functionality or other internal development security controls that are not intended to be released into a production environment. For example, a developer may accidentally include a password as a comment in a hybrid app. Another example includes disabling of 2-factor authentication during testing.