Rooting is a word that comes from Linux syntax. It means the process which gives the users super privilege over the mobile phone. After passing and completing this process, the users can have control over SETTINGS, FEATURES, and PERFORMANCE of their phone and can even install software that is not supported by the device. In simple words, it means the users can easily alter or modify the software code on the device.

The advantages of rooting are −

As Android OS is an open source, the rooting tools that can be found over the internet are many. However, we will be listing just some of them − 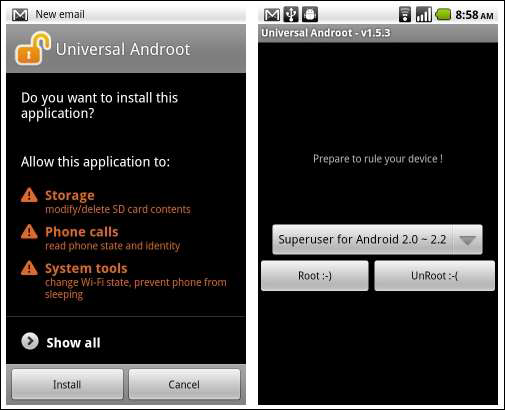 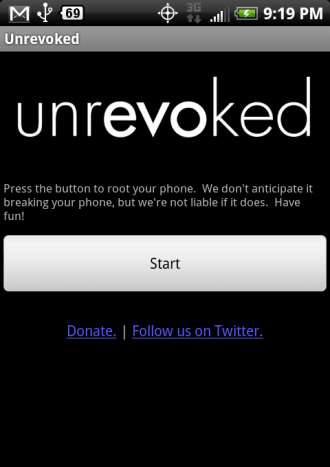 SuperOneClick is one of the best tool designed especially for rooting an Android phone.

Step 1 − Plug in and connect your Android device to your computer with a USB cable.

Step 2 − Install the driver for the android device if prompted.

Step 3 − Unplug and re-connect, but this time select Charge only to ensure that your phone's SD card is not mounted to your PC. 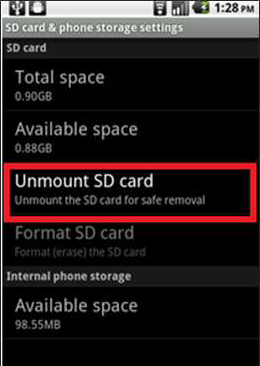 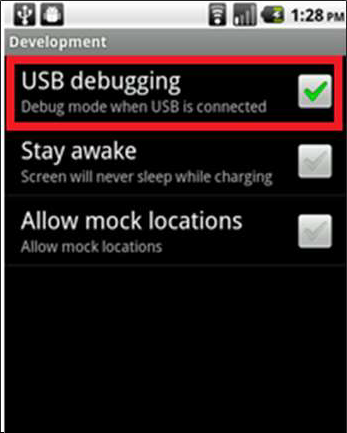 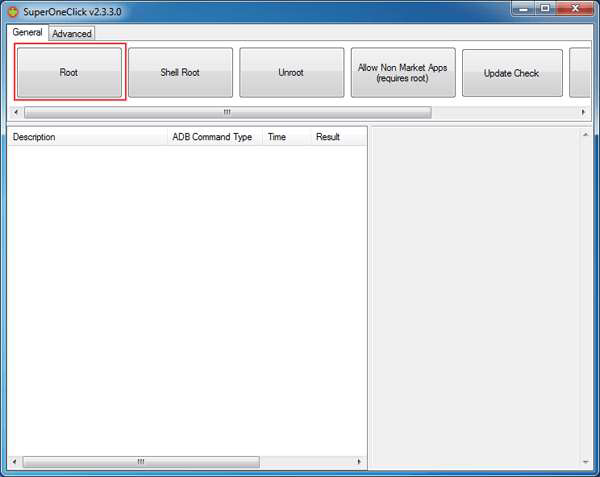 Step 7 − Wait for some time until you see a "Running a Su test Success!"

Step 8 − Check out the installed apps in your phone.

Superboot is a boot.img. It is designed specifically to root Android phones. It roots Android phones when they are booted for the very first time. Following are the steps

Step 2 − Put your Android phone in the bootloader mode − 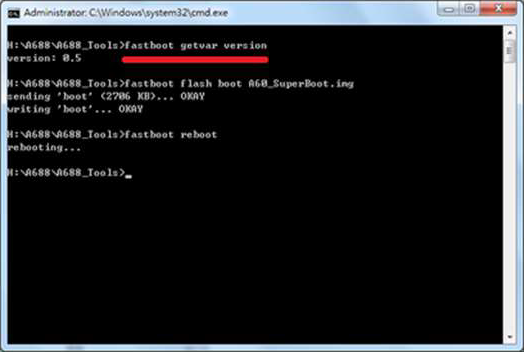 Step 3 − Turn off the phone, remove the battery, and plug in the USB cable.

Step 5 − Now tap the Power button while holding down the Camera key. For Android phones with a trackball: Turn off the phone, press and hold the trackball, then turn the phone back on.

Step 6 − Depending on your computer's OS, do one of the following.

Step 7 − Your Android device has been rooted.

Zitmo refers to a version of the Zeus malware that specifically targets mobile devices. It is a malware Trojan horse designed mainly to steal online banking details from users. It circumvents mobile banking app security by simply forwarding the infected mobile's SMS messages to a command and control mobile owned by cybercriminals. The new versions of Android and BlackBerry have now added botnet-like features, such as enabling cybercriminals to control the Trojan via SMS commands. 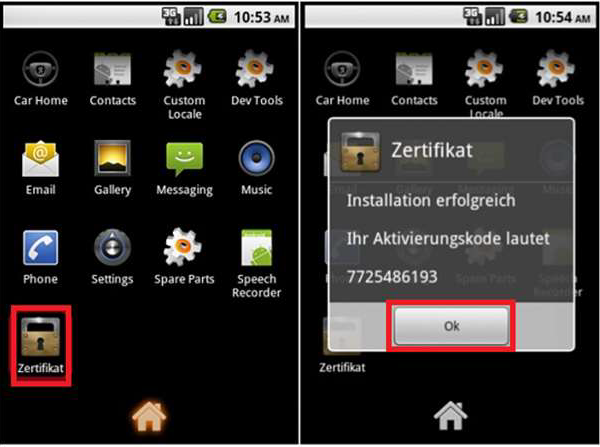 Distribution Techniques − Through phishing emails pretending to be sent by the targeted bank. Injecting web pages from infected computers, simulating a fake security app that presumably avoids the interception of SMS messages by generating a unique digital certificate based on the phone number of the device. Injecting a phishing web page that redirects users to a website pretending to be a security vendor that offers the "eBanking SMS Guard" as protection against "SMS message interception and mobile Phone SIM card cloning". 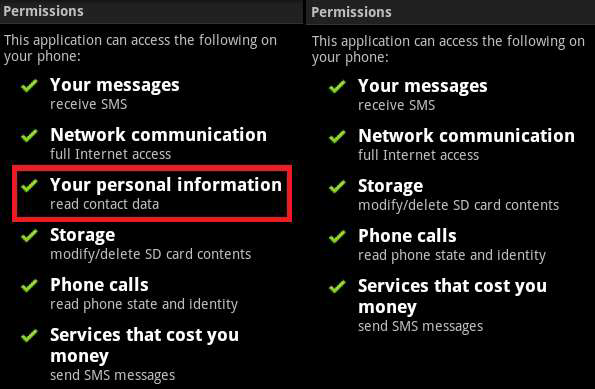 Backdoor.AndroidOS.Obad.a is an Android Trojan known for its ability to perform several different functions such as, but not limited to, remotely performing commands in the console, sending SMS messages to premium-rate numbers, downloading other malware and even installing malware on an infected device just to send it to someone else through Bluetooth communication. The Backdoor.AndroidOS.Obad.a Android Trojan is a treacherous threat that disturbingly runs in the background lacking a common interface or front-end access.

Android/Fakeinst.HB is a repackaged clone of a popular, free racing game. Unlike the original, the repackaged clone requires the user to pay a charge, supposedly to "access higher game levels". 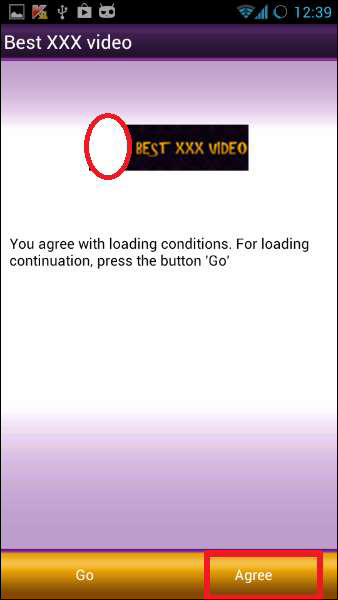 It is a free Android remote administration tool (RAT) known as AndroRAT (Android.Dandro) and what was believed to be the first ever malware APK binder. Since then, we have seen imitations and evolutions of such threats in the threat landscape. One such threat that is making waves in underground forums is called Dendroid (Android.Dendoroid), which is also a word meaning - something is tree-like or has a branching structure.