Many of my friends find girls who smoke cool, why?

Is smoking an unhealthy practice? The answer to this question will change from person to person, especially when girls are concerned. When I was in school, I used to feel different about any kind of addiction. However, with time the perception has changed drastically. 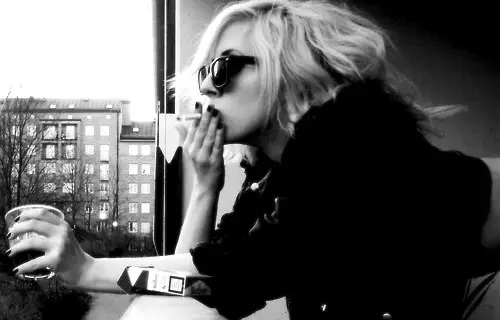 Is it Funky to Smoke?

Regardless of gender, most people consider smoking to be a huge part of their style statement. Even many of my male friends find the smoking girls cooler than the ones who don't. Is there any specific reason behind it? Let us find it out.

Isn't the aforementioned reasons enough for a guy to be attracted to a girl who smokes?