For the past 5+ years, Cloud computing was the game changer for the IT industry. Cloud has made the industry to move forward to another dimension. Reduced capital expenditure, maintenance, and enhanced delivery made few companies invest on the cloud. 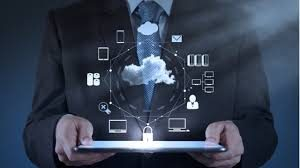 The result of the investment made other companies to initiate the progress on moving towards cloud in the year 2016. The process of migration towards the cloud will be more in the year 2017. Cloud will continue to rule the industry in the upcoming year too.

In 2017, Knowledge on Cloud will be a mandatory skill for the employees working in infrastructure services. For all those who are already working on cloud, knowledge on automation or orchestration will provide additional opportunities.

If a company invests in technology, it will become a mandatory prestige issue for the other companies to invest in the same technology. One such technology is Internet of Things. The main motive of IOT is to convert all the normal objects a smart object. This will make the user access the objects from the remote location. IOT may create a virtual environment and change the way of normal activities, but this will not be a mandatory requirement for the society. Since few companies have started investing in this technology, it will continue to have a large impact in 2017.

Knowledge on the microprocessor, Wireless network will be required for someone who aspires to work on IOT and its related projects. Fantasy and craze of IOT will no longer exist in the market, unless until it solves some complex real time problems. 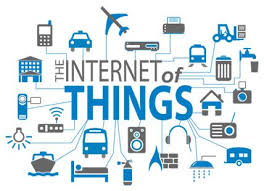 Analytics is considered to be the best investment for the companies in the recent years. It has shown some positive impact on the impact and growth for the companies. The fruit of analytics made the companies to look the old unused data as gold. Unusual growth of data in the recent years had yielded the profit for the investment made on analytics. Just like cloud, in 2016 analytics made the industry to move towards a different dimension. In fact, analytics had made the process of business prediction much easier, which helps the companies to have broader vision on the future investment. In the year 2017, companies will invest more in analytics than the previous years. This will create a huge requirement in the industry for the data science experts and analytics experts.

Knowledge on Data Structures and algorithm will be mandatory for working in this domain. Beyond this, knowledge on Big data tools and open source technology will help someone with good opportunities in analytics domain. 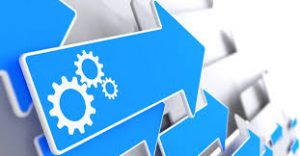 As the result of this, companies have started focusing on the process automating the basic minimal task of the organization. The main goal of the automation or orchestration is not to reduce the human resource in the market; rather it will help the existing human resource and companies to meet the ever growing demand for the customer service. The automating basic fundamental task will enable the employees to concentrate more on the complex task. The investment on Automation will be more in the year 2017, as the demand will see exponential growth.

Knowledge of scripting languages such as PowerShell, Python, Shell scripting, Perl etc., will be the basic requirement for working in the domain of Automation. Knowledge on Automation tools will be an additional plus.

Digital Twin technology is same as the IOT and takes few advantages of the IOT along with it. Digital twin is a software model which will rely on the Metadata and data produced by the sensors on the object. With the combination of these data, this model will enhance the working of the object. These data will the user to resolve the problems in the object from the remote location. 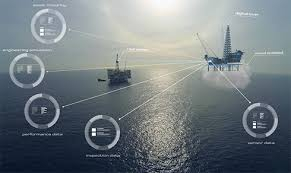 Digital Twin is one of the technologies proposed by Gartner for the year 2017. Few organizations had started the investment on Digital twin, which will create opportunities for the employees and fresher with an electrical background as this technology majorly focus on electronic objects.

Digital Twin will play a crucial role in the rectifying the issues with network devices and enhance the service delivery to the clients.

As the power of logical thinking and visual thinking has got increased in the recent years, VR and AR had gained a lot of attention in the industry. Industries had started working on this to attract more customers for their organization. Virtual reality gives a different experience for the user with the help of VR devices. Google Glass from Google, Oculus from Facebook is the popular VR devices. These devices have not created a huge impact in the previous years. The cost of these devices is the major reason for not creating impact. Hope the cost will get reduced in the year 2017 and gains impact among the user. 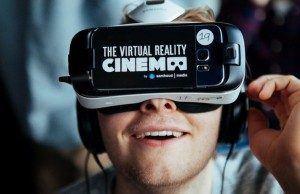 One major difference between VR and AR is, VR needs an additional device and AR enhances the existing environment. Investing more in AR will accelerate the growth of Virtual Reality.

Nothing remains same in the IT sector; these were some of the prediction based on the trend in 2016. Let’s look forward, on how the sector moves in the year 2017.