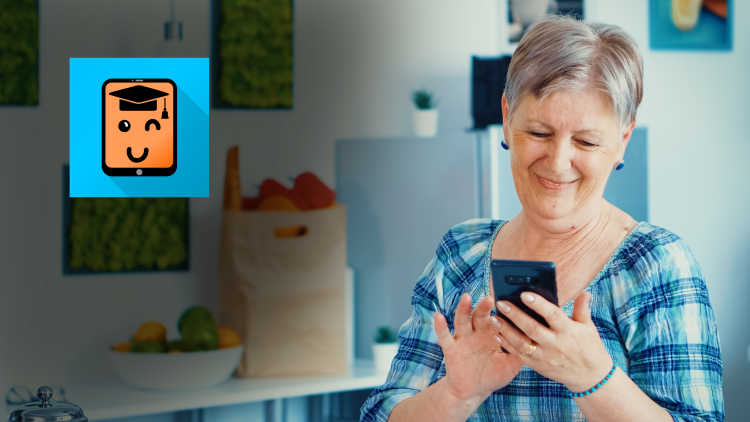 How To Use Android: Beginners Guide for Smartphones, Tablets

Everyone is not only excited about the New Year but also eager to watch important mobile technology trends regarding the mobile devices. 2015 was a big year for mobile, and everyone expects that 2016 would be even bigger.

It is a network between different devices as well as sensors that they used in order to communicate with both external environmental states as well as internal states. This particular network is expected to enlarge and we find the interaction between varied sensors as well as devices are going to be more co-operative. This would effectively affect the user experience. 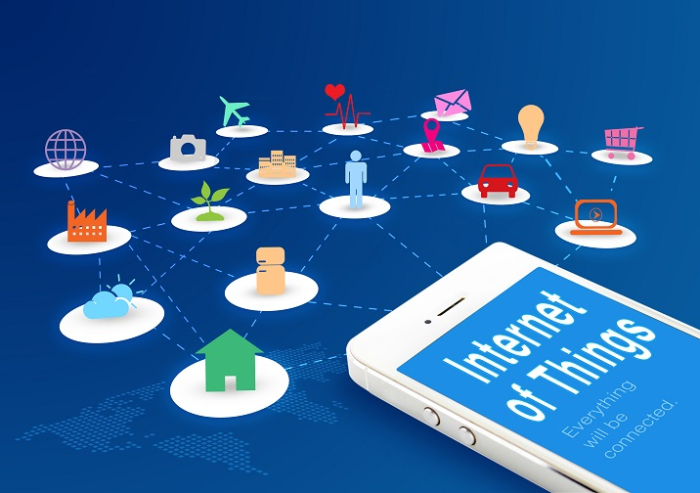 Devices would be using the IOT platforms that would be responsible for integrating, securing nodes of different networks in order to cope with the huge expansion of IoT networks.

In mere six months, Apple has sold seven million watches. The company brought the wearable market to the forefront of global attention. We find that, consumers are driving far more functionality as well as interface with fewer devices such as Jawbone and Fitbit, as they are likely to be eclipsed by more utility and smartwatch alternative feature heavy. Fitness trackers do represent the first wave of wearable devices as they offer early use cases. 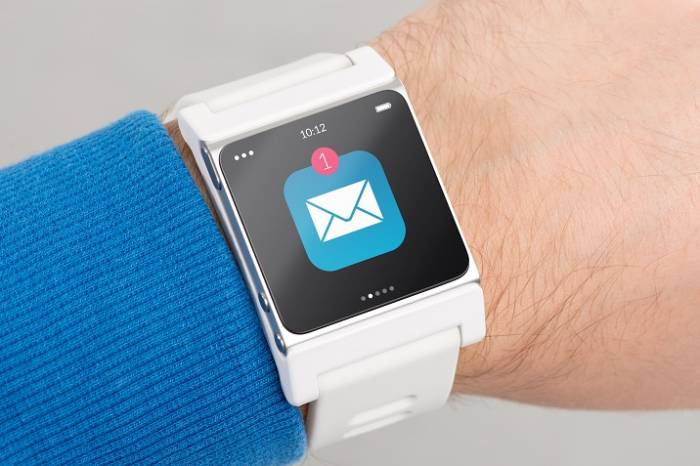 Not only in the world of fitness, wearable’s are expected to change, but we also find brands are paying more attention to the fashion world with beautiful products that are well designed, taking wearable from fringe technology straight to the mainstream.

There is great hype over the Apple Watch 2, the pebble time round and a wide range of varied choices.

With the predicted growth rate of about 800% during 2014-2020, the wearable market would be sure, one of the significant tech trends in the year 2016.

It is essential that the payment process through mobile devices becomes seamless. 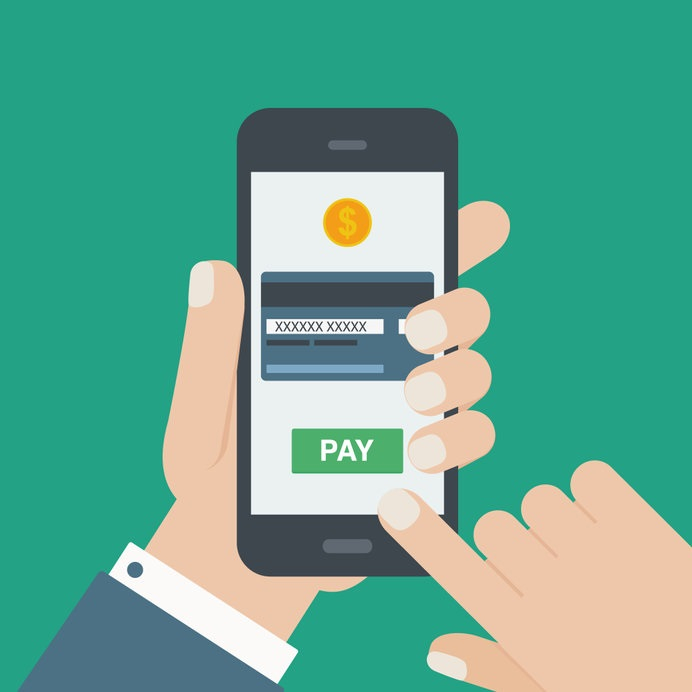 One of the major objectives is to make purchases not only simple but easy as well, to the customers through digital wallet where they can buy on the fly by simply using any of their credit cards stored in their digital wallets.

Not only Apple but even other companies are working diligently in this direction, and it is expected that in 2016 it would witness huge improvement regarding online payment through mobile devices.

It is no surprise that Apple is first to launch 3D touch in their most recent iPhone 6s release, which Apple described as an entirely new way to interact with your phone. The 3D touch detects the amount of pressure you apply on the display and offers you a variety of functionality depending on that pressure-taking touch into new realms of interaction.

Synaptics is releasing on Android version of 3D touch in the year 2016 and Korean manufacturer Samsung is hot on its tails, the technology is sure to evolve rapidly as the platforms battle it out, each one trying to outperform in capabilities.

While we find the present offering fairly limited, the 3D touch represents a fundamental evolution as to how we are using our smartphone. No longer can we find the devices as restricted to simplistic interaction. The likes of 3D touch are helping to expand our choices, making the user experience devices more intuitive in 2016. A complete shift in smartphone functionality is expected soon.

Most smartphone’s do include some sort of security features that includes screen lock using a pattern or a pin. Smartphone security is expected to improve for complex authentication. The dire need to increase the security level applied to Smartphone comes from the fact that Smartphone’s are presently used in almost all kinds of activities. These phones contain more sensitive data now than earlier. We find that, security does not end with locking the device screen but should include authentication of sensitive actions such as online purchase as well as sending business related data to the cloud.

Companies are examining few biometric identification techniques on Smartphone. New methods have appeared which include fingerprint scanning, which are implanted in most modern Smartphones. In the year 2016, Smartphones are expected to add more advanced techniques like retina scanning. In the year 2015, Fujitsu has already introduced Arrows NX F-04G, which is thought to be world’s first to offer to retina scanning. However, we find the sales were not high as expected. People in the field say that your eyes would literally be your key to the future.

It is considered truly the sci-fi technology wherein our childhood comes to life. While it has occupied collective consciousness for decades already, but only since last four years that VR tech has hit the ground running. Next year, Oculus Rift, owned by Facebook is releasing next year. The year 2016 is the year of virtual reality. And the competitors HTC’ Vine headset and Sony’s Project Morpheus would help drive the evolution of the technology.

With Virtual reality, gaming is poised to be all but revolutionized. But not only gaming would be affected, but we also find most of the movie studios have already successfully partnered with VR Vendors to bring the virtual reality to the big screen. Similar like Radio, Television or personal computers, the VR does represent a paradigm shift where our relationship with technology would be altered completely.

The technology evolves at inconceivable rates. As Insoo Kim, Samsung researcher had said, that several years ago a small keypad inputs the modality to control the phone. But we find nowadays the user uses voice, touch, gesture as well as eye movement to control as well as interact with mobile devices. The mobile giants are in the process of creating a Smartphone, which is capable of being controlled by brain activity alone.

While devices having bendable screen may not sound realistic in the present times, but the report does indicate that it would be available soon. Some research reports also indicate that, Samsung is presently working on a Smartphone with a foldable screen. In few months, this Smartphone is expected to be released.

– Matt Galligan, Co-founder of Circa