Disruptive technologies to lookout for in 2017

As the world, around goes increasingly digital, every aspect of our lives and every industry is facing disruption through technology. In 2017, many more industries will be disrupted since the convergence of multiple technologies and integrations results in an exponentially increasing potential for disruption in the future of work, commerce, manufacturing, and so on. 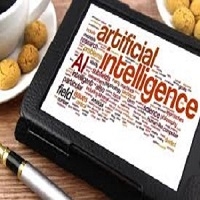 We’ll remember 2017 as the year of robots. Facebook CEO Mark Zuckerberg has already shown us what AI can do by coding a virtual assistant for his house.

While using AI, we can ensure to turn the air-conditioner off before we leave the house might be a couple years away for most of us, there’s no doubt the technology will drastically change our lives in 2017.

As more people adopt devices such as Amazon’s Alexa and Google’s AI technology, an increasing number of manual processes will become automated. With machine learning, soon these devices will know exactly how you like your tea or coffee and what sound and music you’d like to wake up to.

Who would have imagined Amazon’s speaker device known as Alexa controlled by a cloud-based voice assistant would revolutionize the world? Alexa is a deal-breaker that not only taps into chatbots, product search and e-commerce but showcases how apps would work through a personal assistant in future. I think Google Home and Apple’s Competitor would push innovation in this ecosystem to such an extent that voice search would replace mobile search. 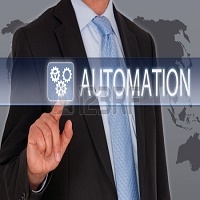 Internet of Everything (IoT) 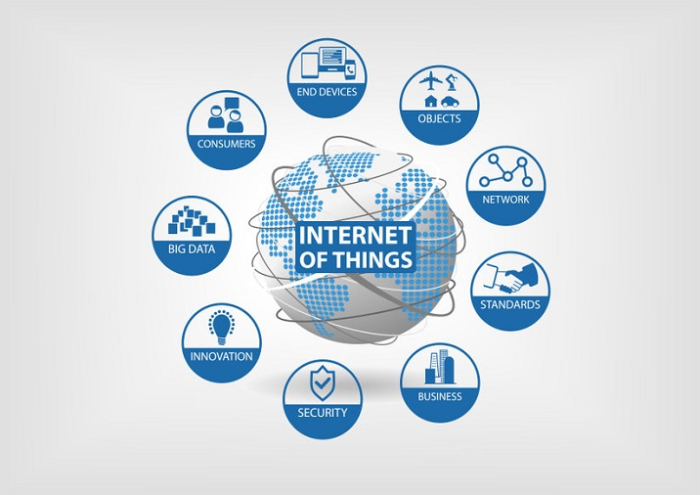 I hope this year most things become connected. Your thermostat could connect with your Samsung or Apple Watch. Knowing that you’re coming back from tiring work on a hot day, it’ll ensure you enter a nice, cool house. When you begin to run low on energy drink, your smart fridge can alert Amazon’s Alexa to order a new one.

With this connectivity also comes big data. You already rely on analytics for your business, but now you’ll have a deeper level of personal analytics, allowing you to optimize your personal life.

As the IoT grows, it ushers in the Big Data era with predictive analytics that changes how the world interacts with our physical presence. An increasingly multi-layered digital mesh of chatbots, AR, VR, AI and mixed reality means we will have analytics of everything that’s actionable, personalized and ubiquitous. 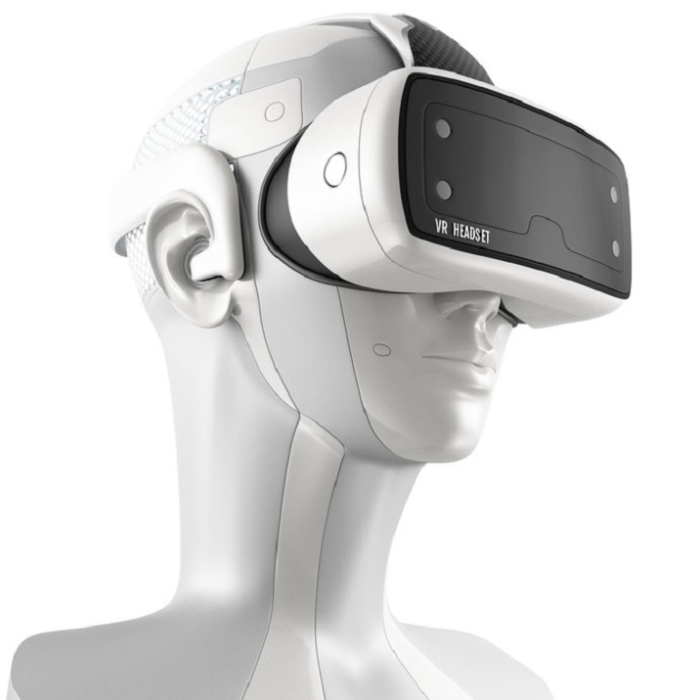 Once a fancy, VR is becoming the new reality. Samsung went full throttle this holiday, pitching its Gear VR as the hot gift to give. Google and Facebook have made significant leaps to promote VR to a new level.

There are so many practical applications for virtual reality. Let us say that, your team is spreading across the world. You can still hold almost face to face meetings in the boardroom (or from where ever you are).

I see 2017 as the big year for VR. Now that VR has scaled enough to get into your average household, the possibilities are endless. This is a new content delivery system that businesses of all sizes need to tap into now.

As natural resources become more scarce, I really expect 3D printing to get a more serious attention in 2017. 3D printing can truly revolutionize fields such as construction and health care for the better, automating processes that used to be tiresome. Companies are already using 3D printing to produce auto parts, hearing aids and implants. According to one study, 51% of American manufacturers have already used 3D printing somewhere into their process.

The US market for 3D printing is expected to hit $30 billion and I think it is a conservative estimate. More companies will realize the power that comes with 3D printing and rely on it to produce materials.

3D printing is set to disrupt manufacturing, retail and e-commerce as it enters the smart home. This type of manufacturing affects not only mass production, but how we can personalize and customize products all in the comfort of our homes and that too cost effectively. Machines that build other machines in fact is a major trend and a precursor to self-replicating robotics, drones and self-repairing home systems. An intelligence of everything armed with 3D-printing will change how we build and maintain infrastructure after all.

It might sound like something out of sci-fi movie, but we’re moving toward a future where your Apple has already kick started the process, allowing unlocking of iPhone with your thumbprint, but I expect biometric identification to take hold in other areas.

Even if a true biometric payment system is not here yet, we can expect to see more processes move from physical identification to digital. Most of us have “wallets” in our smart phones, and you can use them in place of your credit card at many places.

A digital wallet that’s attached to our digital identity with payments made via biometrics is very interesting. In an era of severe disruption, we will have access to sophisticated digital wallets that do not require external verification such as photo id cards, a mobile device or some other physical proof of verification.

Snapchat Spectacles are the fore runners of ocular implants that will record our experiences, replay and share memories and we will experience a new immersive depth of our own cherished moments in life. As video content increases in comparison to written content on the web, our experience with media and news has already changed and will continue to evolve. Facial recognition, drones, new kinds of VR, AR and mixed reality combine with video to create new means of expression and social interaction. 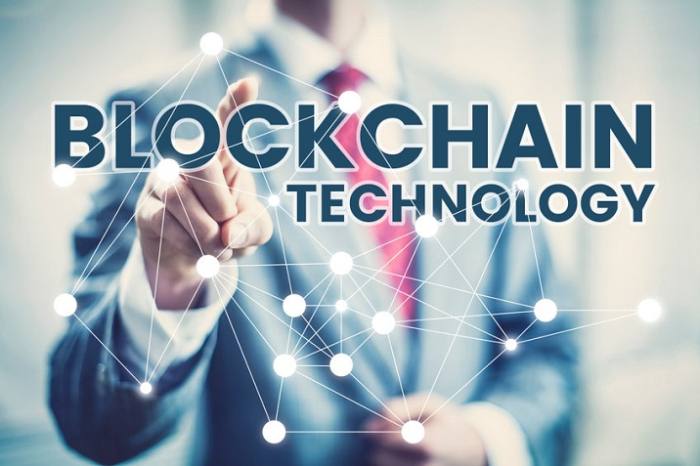 databases which are hacker and fraud proof. It has the potential to impact Banking and Finance sectors in a revolutionary way and it promises to transform how our digital identity and customer reviews work as well. In an age where trust is at an rock-bottom low between citizens and institutions, the blockchain can give the sagging credibility of various institutions a boost and a new measure of legitimacy.

The spread and extent of cyber hacking, corporate and government espionage and use of IoT in cyber-attacks is set to rise creating a new kind of cyber politics, cyber-crime, cyber-warfare and cyber-terrorism.

Google, IBM and other big corporations are working on Quantum computing which can be leveraged to create a whole new generation of architecture and paradigm of computing, software and apps.

The Sharing, On-Demand and the gig Economy

Three different ecosystems of how we share, move and work are all set to change in a very radical way. The future is more like an Airbnb and WeWork of everything, rather than an Uber of everything. We are moving towards a gig economy which is an environment where temporary positions are common and organizations contract with independent workers for short-term work. A study by Intuit predicted that by 2020, 40 percent of American workers would be independent contractors.

As the nature of work is in flux, people need to re-educate themselves to adapt to changing jobs, professions and careers. Skill gaps and skill shortages in some sectors will lead to automation economy. Constant re-training and re-learning and skill upgrading becomes a must to stay relevant in the job market.

As cloud computing and new technologies facilitated millions of new startups, new trends in corporate technology, AI etc will rejig how corporates will work. Sales and marketing will be easier to automate, and innovation, agility will be the new mantra for every size of company and every kind of product.

With ever faster super computers, reaching the processing power of the human brain is within reach. It has become possible to have predictive modeling capable of not just simulating but analyzing big data and applying cognitive approaches (AI capacity).