Is war the only option to bring Peace?

War is a state of conflict between different societies or countries. The general cause of war is the difference in opinions. Although in some cases, a war might help attain the peace that peace comes at a price, which is a loss of life and property. The World War 1 and 2 have already caused huge irrecoverable damage. 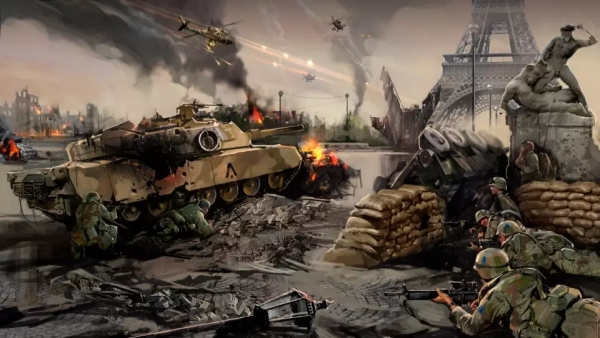 War is not the only way to bring peace. There are many alternative ways such as negotiating to terms which are reasonable for both the countries and hence resolving the problem. There shall always be a win-win situation. Some terms shall be accepted by one party and some by the others.

We might be divided by religion, sex, color and the boundaries between our countries but we all belong to the human race. One should treat the other like a brother and help each other out. There will be differences for sure, which should be sorted out in a peaceful manner.

Take a look at our two World Wars. They have proved that wars cause major suffering and in fact, the only reason that World War I ended was that most of the countries involved were exhausted and fed up, and begged their leaders for a ceasefire to be called. Wars would be endless if it was not for humanity's own limits.

Think about it - if we had unlimited resources, would wars ever end? We'll never reach peace by fighting. In fact, peace seems to be the last thing we're ever going to achieve. After World War 2, an organization called United Nations was established. The UN works to prevent conflict; helping parties in conflict make peace and creating the conditions to allow peace to hold and flourish. 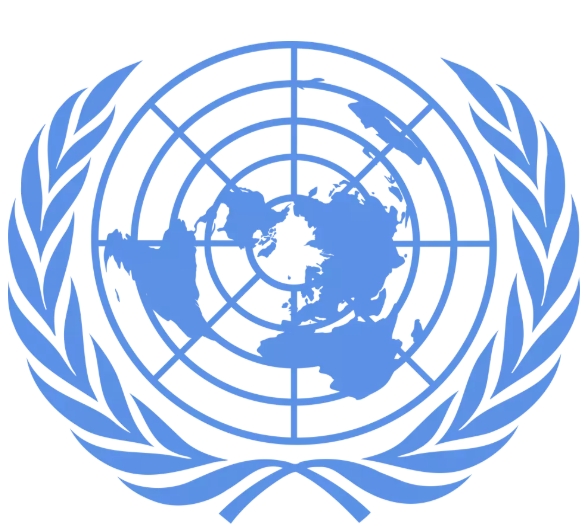 In this generation, where nuclear weapons and bio weapons have been invented, another war would lead to total annihilation of the country or maybe the world too. Most of the countries are in possession of these weapons of mass destruction. Hence, the war in this generation does not bring peace but in turn, causes more violence and despair.

In my opinion, war will never be able to bring true, long-lasting peace. Nations will be hit emotionally and economically. So violence is not the way to create peace. War is neither a solution or option to bring peace.