Is love at first sight possible?

Love is, without a doubt, the strongest feeling in existence. It can leave you euphoric and can even destroy you. It is about the emotional attachment and the wellbeing of the other partner or the better half you always desire. 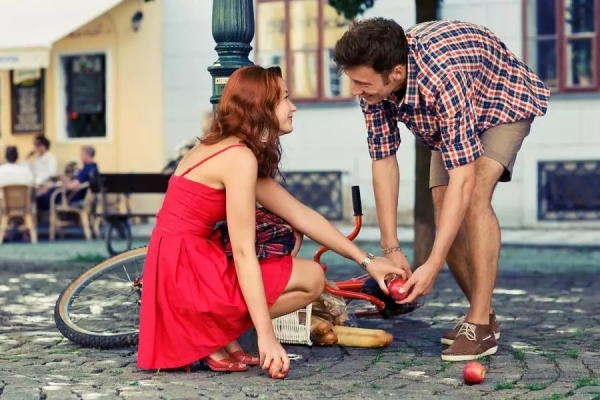 I’ve seen people attracted towards gorgeous men and women who are very average, even below average in their looks. Some folks believe that looks are extremely important in loving a person. But at the same time, it's a fact that you cannot love someone by just laying eyes on someone.

It means that when a person sees another individual they have never met before, they automatically decide they want to spend the rest of their lives with that person. People even move to the extent of visualizing their kids with the person they felt attracted to who they met 2 minutes ago. 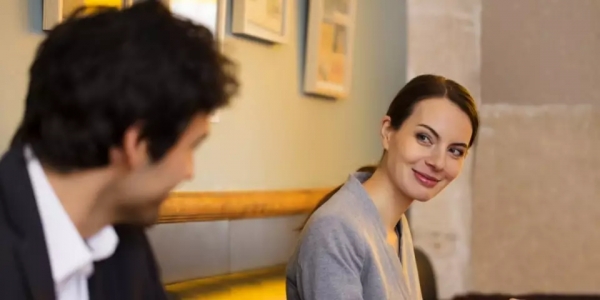 Instance From a Movie

I remember the instance from the movie- “Dhoom” where Uday Chopra visualizes his impending children from the actress that comes in front of him. Now, this is an example of love at first sight, which creates a comedy in the movie and adds to the comic flavor.

Research to Prove or Disapprove the Fact

Hence, although it is very uncertain about the success ratio of such love but yes, love, at first sight does happen.