Is it true that Patanjali products are manufactured by a third party and only labeled by Patanjali?

It would be unrealistic to assume that a business can grow the way Patanjali did with just one food-park. Diehard fans of Baba Ramdev might like to believe that all of Patanjali's products are made in their food park in Haridwar but that's not really the case because Patanjali does outsource the manufacturing of some of its products to certain other companies in different parts of the country. Is it wrong?

I don't think so as long as there's strict quality control of all the products that are outsourced, or for that matter, manufactured in Patanjali's own plant. Some ethical questions are raised when people weigh Baba Ramdev's high octane nationalistic marketing which gives the impression that all of Patanjali's products are made in its own plant. 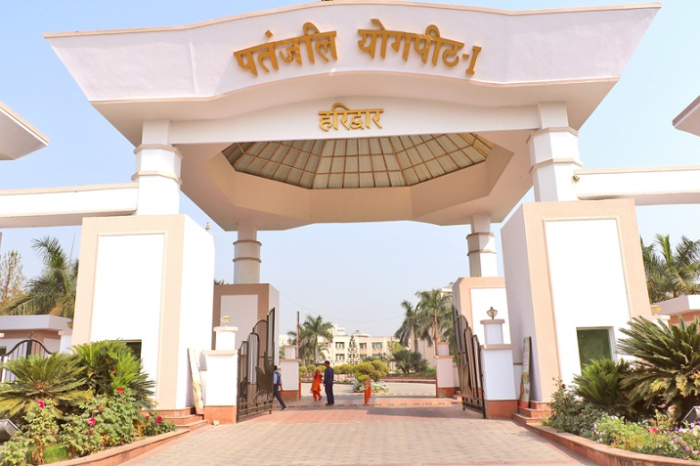 There's a subtle difference between not saying something and yet implying exactly that by hammering it relentlessly on a multitude of devoted fan-followers. So, Babaji is walking on that thin sheet of ice very deftly by endlessly talking about Patanjali's international level production system but not overtly saying that all of Patanjali's products aren't manufactured here. That's the kind of tightrope walking that all marketers dream to be able to do but how many can actually do it? Very few...and Babaji is one of them. Nothing procedurally wrong with that but we all know that he is on an overdrive in the great superhighway of ethics.

As a user of many of Patanjali's products myself I can vouch for their high quality but I feel Baba Ramdev needs to control the ethical overdrive somewhat but he appears unstoppable, isn't he? There's also no graft or corruption in his books of accounts, at least none thus far. Patanjali's social outreach can't be disputed either. The brand is not just sold but has also got a huge captive market that's almost invincible, at least for now. And yet, Babaji's ethical juggernaut rolls on. Well, he's got mega plans, which he says will have a massive socio-economic impact. As a consumer, I can only hope that I continue to get the same quality at the same price.