Is it true that opportunity knocks only once?

It is a common saying that,” Opportunity seldom knocks twice.” But, it is a saying which I believe is subject to analysis on one’s own.

Opportunity Was for Once Only

Consider the scenario wherein a girl who wants to pursue her dreams of becoming an IAS Officer. Her parents want her to be settled in her life, but at the same time, they wish her to be married at the right age, as they say in India depending upon the religion she belongs to.

Upon much persuasion by her parents, the girl pleads with her parents to give her one single chance in order to live up to her dream of becoming an IAS officer. She gives her best shot, but to her dismay, she does not qualify the Interview of the process and she gets married as per her parent’s wishes. 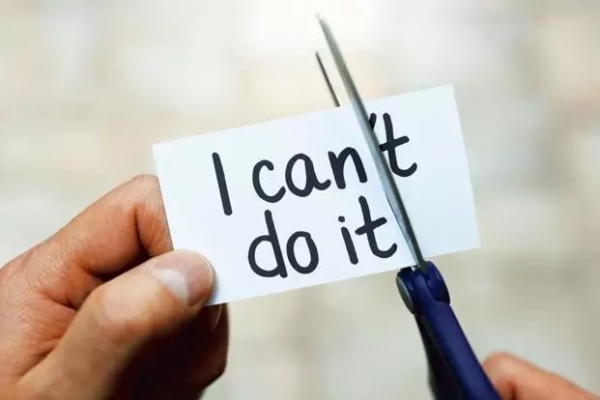 Consider the previous scenario with a bit of alteration, if the girl who got married, was blessed with a supportive husband who supported her in fulfilling her dreams by letting her study post marriage to become an IAS officer. In this case, in her second attempt, she qualified the examination- all stages and became an IAS officer. 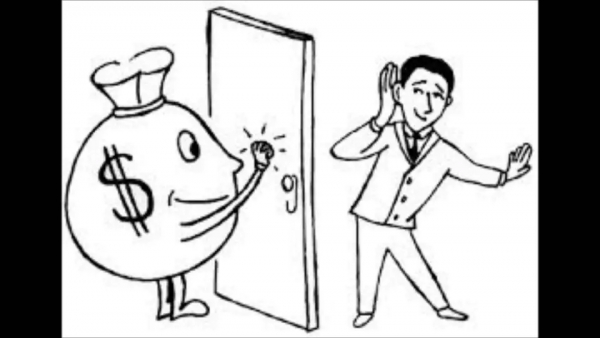 The above two scenarios were put forth just to explain the old saying as per my own perception. The views may differ on certain grounds of understanding among different individuals. So, hard work pays but only if done at the right time, and with the right attitude. An opportunist avails the chance without blaming the circumstances and wins over all the odds.