Is it true that Anorexia is also a mental disorder?

Anorexia nervosa is a condition that is mostly found in young women in their teens. An anorexia nervosa patient has an eating disorder in which the person consciously refuses to maintain a body weight that’s healthy for her height. Here the person has a severely distorted self-image and is obsessed with the fact that she is fat or overweight and needs to go on a strict diet.

The person is obsessed with his/her weight, body shape and food intake to the point of self-imposed starvation. They have a pathological fear of growing fat and so intentionally restricts themselves on the intake of food and sometimes goes to the extent of vomiting the food consumed in an attempt to stay thin. 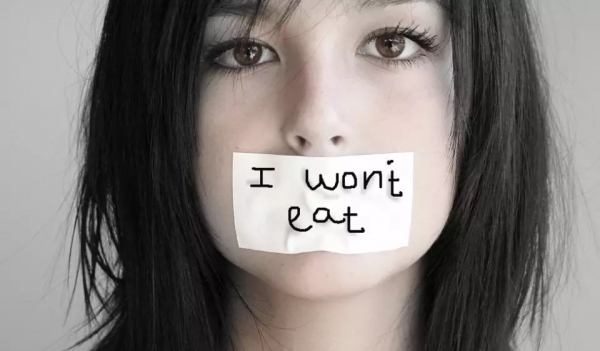 Yes, Anorexia nervosa is a mental disorder. The imbalance in certain brain chemicals that control digestion, appetite, and hunger may cause this eating disorder. The person tries to exert herself to stay thin and starves herself in a need to ingratiate her low self-esteem. Her bid to self-deprivation of food becomes associated with her pride so much so that even if she gains weight by any chance she forcibly tries to lose it all over again by exercising heavily or starving.

Anorexia runs in the family. Genetic predisposition plays a major role as there is unrealistic fear of weight gain or being fat it is most commonly found in adolescent boys and girls and may manifest in many ways. The desire to control one's virtual reality and the need to feel special plays an important part in the development of this disorder.

Other factors like emotional imbalance and abuse, being bullied by peer group or at school, fear of exams or pressure to succeed, any relationship issues, family problems, unemployment, adoration of supermodels and fashion icons, influence of magazines and media, or any stressful event in life like bereavement of a loved one can all have their own role to play and contribute to the upsurge of emotional and psychological imbalance. 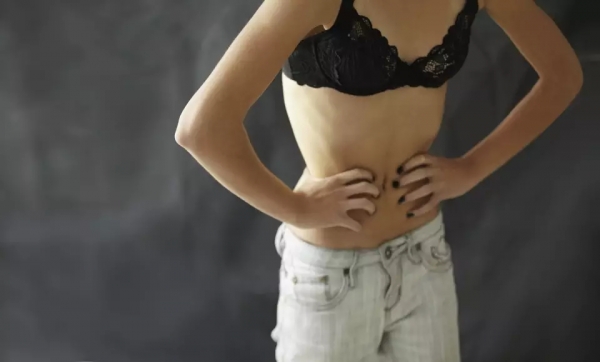 The anorexic person exhibits certain peculiar traits like cutting down the food into tiny pieces before eating, shunning food after cooking elaborate meals for others, throwing up food after eating, checking the calorie count and weight of food to be consumed, reading up on websites to promote anorexic behavior, exercising heavily though distinctly thin. The co-occurrence of anxiety and anorexic behavior together poses a challenge for treatment.

There is an occurrence of psychiatric and addictive disorder and their complicated interaction with psycho, social and biological factors makes it an irreversible disease. In most cases, the treatment poses challenges and may lead to patient’s death. Depression, drug abuse, alcoholism, appetite suppressants, dietary supplements all add to the case and complicate matters causing side effects and mental imbalance.

The psychological desire to stay thin and starve on purpose and obsession to reduce weight, heavy exercise despite eating low-calorie food complicate matters further and pose hazardous to life.